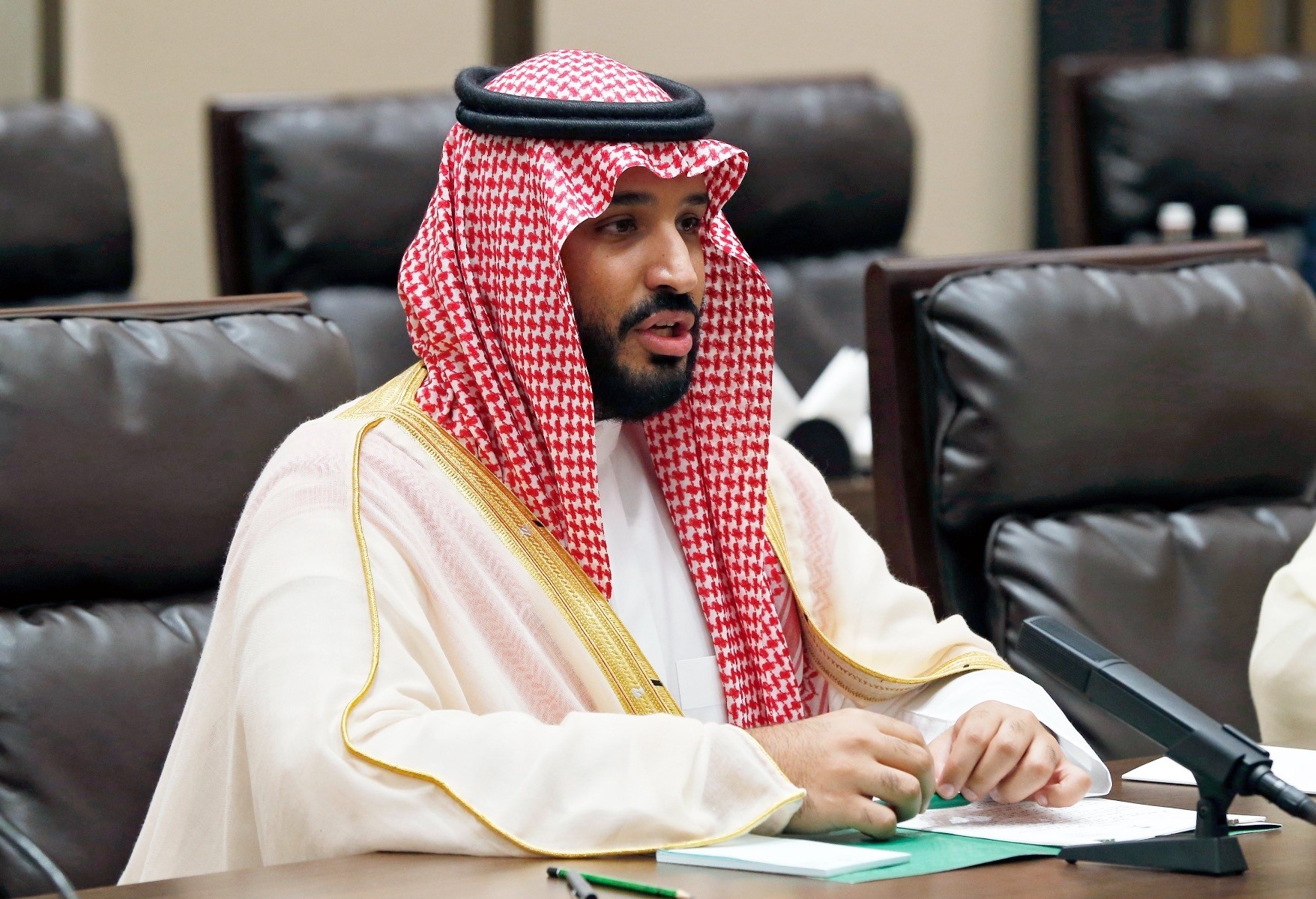 The recent political turmoil in Saudi Arabia that emerged with the arrests of a dozen high-level figures over a corruption case is an internal issue for Saudi Arabia, and Turkey should observe the developments from afar, experts say

The surprising arrests of princes in Saudi Arabia last weekend means the regional divide between Riyadh and Tehran is further deepening and should be treated as an internal Saudi matter by the Turkish government, experts said.

Over the weekend, 11 princes, four sitting ministers and a dozen former ministers were arrested in Saudi Arabia hours after Crown Prince Mohammad bin Salman was appointed as the head of the newly established anti-corruption commission. Arrests came soon after a ballistic missile attack from the Houthis in Yemen was intercepted near Riyadh. Saudi authorities blamed Iran for the attack.

Professor Muhittin Ataman from the Ankara Social Sciences University, told Daily Sabah the weekend's arrests in Saudi Arabia were part of King Salman and the crown prince's efforts - that began in 2015 when the king was first crowned - to consolidate power and restructure the country's economy.

He said the king and the crown prince were trying to narrow down the royal family by pushing aside the other grandchildren of the country's founder King Abdulaziz. The consolidation involves the detention of Prince Miteb bin Abdullah, the former chief of National Guard and son of King Abdullah, Salman's predecessor.

King Abdullah went along with U.S. President Barack Obama's policy of rapprochement with Iran, he said, but Salman, with Donald Trump's arrival, had quickly shifted to adopting a hardline attitude against Iran, and that the weekend reshuffle of Saudi cards also involved members of the press and business community to accommodate a more confrontational approach toward Tehran.

The Saudi consolidation comes at a time when regional rivalry between Iran and Saudi Arabia is escalating to a historic level, Ataman said.

Still, what Turkey needs to do is see the developments in Saudi Arabia as solely an internal matter, said Bora Bayraktar, an assistant professor at Istanbul Kültür University.

However, all such changes should still be seen in the light of regional developments, experts agreed.

The resignation of the prime minister of Lebanon, Saad Hariri, de-escalation in Syria and the nearing of the end of Daesh will once again place sectarian divide between blocs represented by Saudi Arabia and Iran at loggerheads.

What Turkey needs to do is to maintain a balance between the two opposing blocs to protect its interests, said Dr. Talha Köse, an international relations expert from Istanbul Ibn Haldun University, adding that taking a side will definitely run counter to Turkish interests in the region.

Both Köse and Bayraktar emphasized the importance of counterterrorism cooperation between Iran and Turkey, while arguing that cooperation with Saudi Arabia was key to maintaining peace in the Gulf region and the broader Middle East.