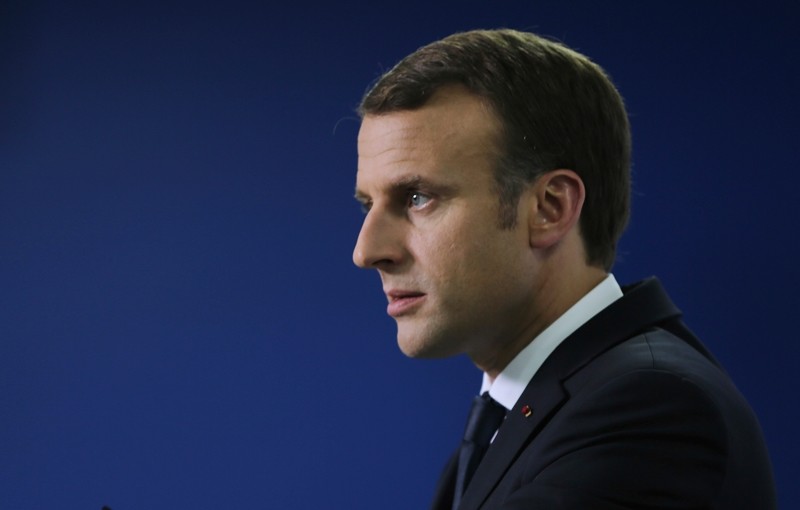 French President Emmanuel Macron announced he will visit Saudi Arabia on Thursday night for talks with the kingdom's powerful crown prince on the rising tensions between Tehran and Riyadh.

Macron, on his debut visit to the Middle East, made the surprise announcement at a news conference in Dubai that he would meet with Crown Prince Mohammed bin Salman.

Their talks will cover Iran and Yemen, where Saudi Arabia and its allies have imposed a complete blockade in the wake of a missile attack last Saturday by Tehran-backed Huthi rebels.

"I've heard some very hard positions" taken by Saudi Arabia against Iran, said Macron, adding it was important to speak to all sides and that France had a role in making peace.

The visit comes at a time of increased friction between the Sunni kingdom and Shiite Iran, which are embroiled on opposite sides in Lebanon and Yemen.

The talks would also include developments in Lebanon, whose prime minister Saad Hariri resigned in a shock announcement broadcast from Riyadh on Saturday.

Macron's visit comes days after Prince Mohammed launched what the Saudi government has dubbed a wide-ranging corruption crackdown, arresting dozens of members of the royal family as well as current and former officials.