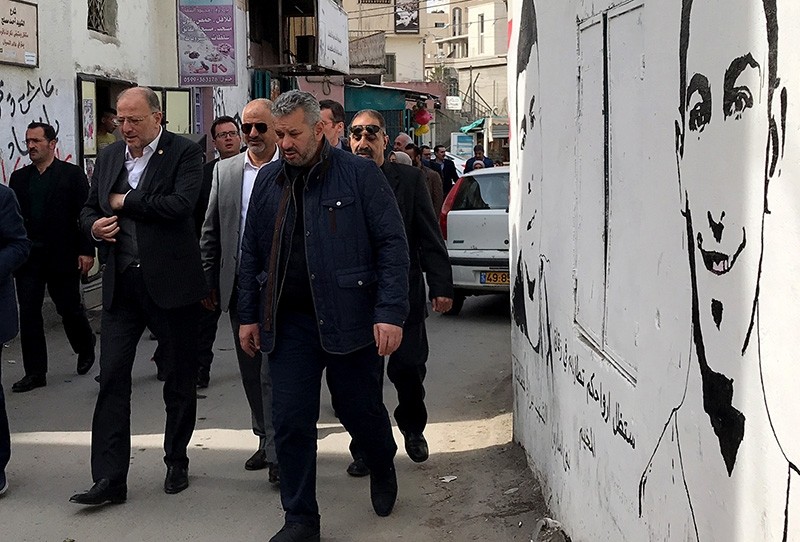 Turan criticized Israel's restrictions and violations at the Al-Aqsa Mosque and the other sites sacred to Muslims.

For Muslims, Al-Aqsa represents the world's third-holiest site. Jews, for their part, refer to the area as the "Temple Mount," claiming it was the site of two Jewish temples in ancient times.

Turan also condemned the illegal Israeli settlements occupying Palestinian territories, adding, "We can never accept Palestinians being imprisoned in their own territories."

Israel occupied the West Bank, including East Jerusalem, during the 1967 Arab-Israeli War. It annexed the entire city in 1980, claiming it as the Jewish state's "undivided and eternal capital" -- a move never recognized by the international community.

International law views the West Bank and East Jerusalem as "occupied territories" and considers all Jewish settlement construction there as illegal.