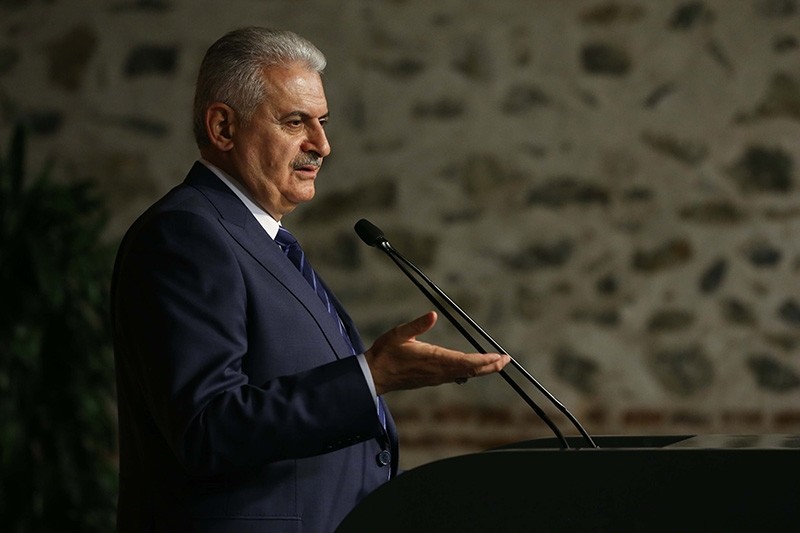 Prime Minister Binali Yıldırım offered condolences Monday to Iran for the victims of Sunday's earthquake that struck along the Iraq-Iran border region.

According to sources in the Prime Ministry, Yıldırım told Iran's First Vice President Eshaq Jahangiri during a phone call that Turkey stands with Iran on this difficult day and that they are ready to help heal its wounds.

Jahangiri thanked Yıldırım and said they will keep Turkey updated if they need assistance, said sources.

Turkey shares with Iran a history of tragic earthquakes, including the devastating 1999 Marmara earthquake which claimed some 17,000 lives.