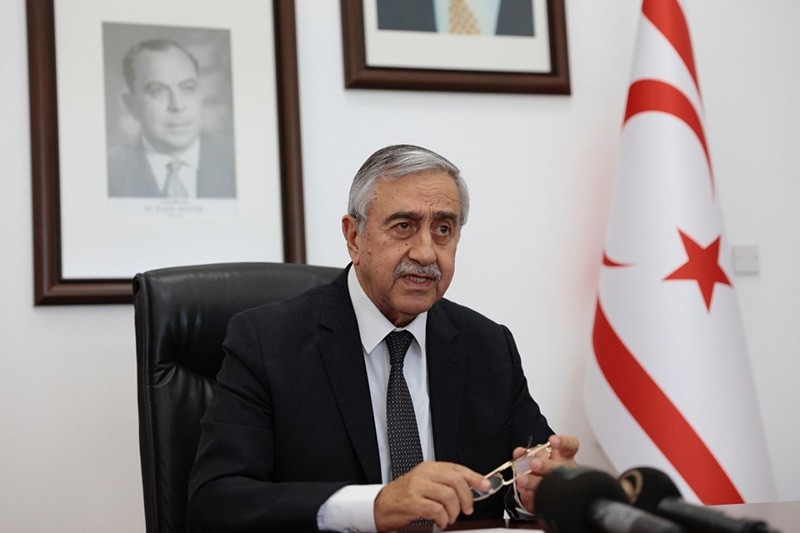 President of the Turkish Republic of Northern Cyprus (TRNC) on Tuesday asserted the country's determination to seek peace on the island.

Speaking to Bayrak Radio and Television on the eve of the 34th anniversary of the declaration of the TRNC, Mustafa Akıncı said: "As long as the Cyprus issue continues, the search for reconciliation will continue."

But Akıncı said TRNC can no longer "allow" peace talks to go on for 50 years without any results.

He added that a "transformation of the perception on political equality" is a must, adding: "Since the very beginning, the Turkish Cypriots have been the side that has shown the willingness for a solution."

The Turkish Republic of Northern Cyprus was declared on Nov. 15, 1983.

Turkey blamed Greek Cypriot intransigence after the latest peace initiative in Switzerland under the auspices of guarantor countries Turkey, Greece, and Britain collapsed this July.