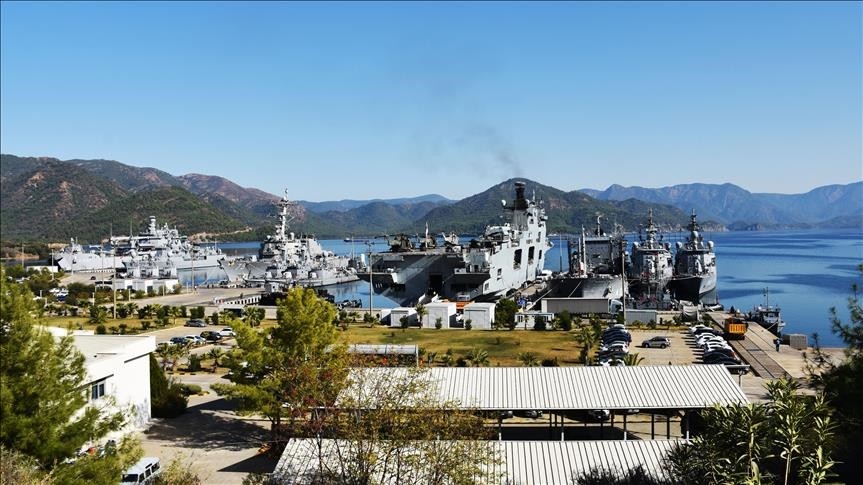 The 10-day 'East Mediterranean 2017' exercise was hosted by Turkey at Aksaz Naval Base on the coast of Marmaris to improve teamwork at sea between the navies of the U.S., Turkey, Bulgaria, Romania and Britain.

More than 20 warships as well as several frigates and submarines, planes and helicopters were involved in addition to over 3,000 military personnel.

It was the 20th such drill between the NATO allies, which first saw this year comprehensive training on disaster and emergency management.

The training included air and sea defense operations, planning in crisis management and cooperation among teams.