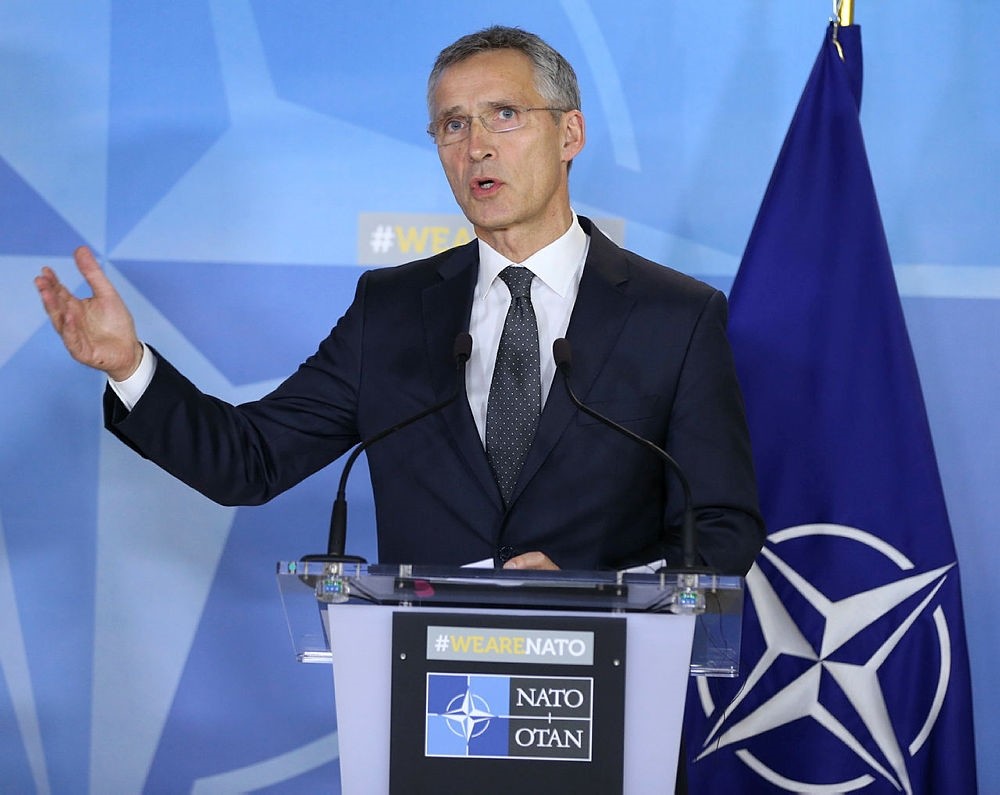 NATO Secretary-General Jens Stoltenberg has issued an apology over a chart listing President Recep Tayyip Erdoğan and the Turkish Republic's founder Mustafa Kemal Atatürk as "enemies" during a NATO drill exercise in Norway. Later in the same day, another apology came from the Norwegian Defense Minister Frank Bakke-Jensen.

Stoltenberg said in the statement that the incident which happened during a recently concluded exercise at NATO's Joint Warfare Center in Stavanger was "the result of an individual's actions and did not reflect the NATO's views."

The statement said the individual, a civilian contractor seconded by Norway, was removed immediately from the exercise and it was Norway's decision to apply any disciplinary action on the individual.

Earlier on Friday, President Recep Tayyip Erdoğan announced that Turkey has withdrawn its 40 troops from a planned NATO drill after his name and the picture of Turkish Republic's founder Mustafa Kemal Atatürk were used in an "enemy chart" during the drill.

The Turkish Armed Forces announced later on Friday that both a verbal and a written apology was received regarding the incidents, confirming that two NATO personnel were dismissed.