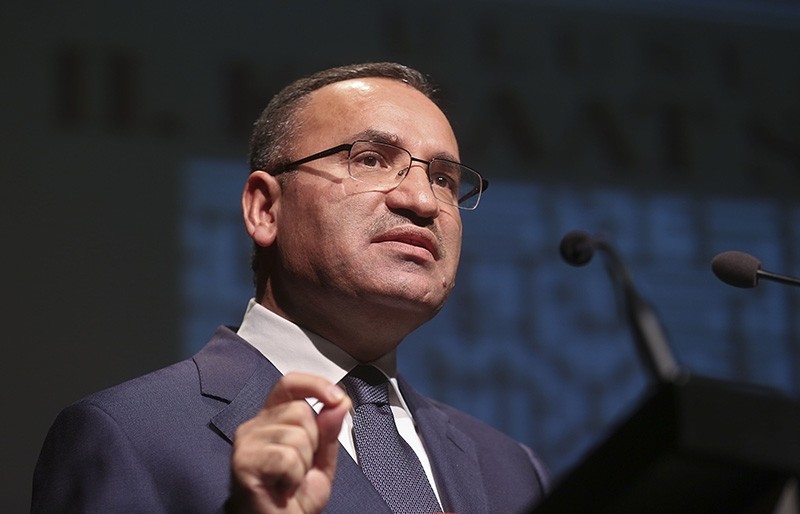 Deputy Prime Minister and government spokesman Bekir Bozdağ said Saturday that the NATO "enemy chart" incident was a huge scandal, condemning a military drill in Norway during which President Recep Tayyip Erdoğan and the founder of the Republic of Turkey, Mustafa Kemal Atatürk, were depicted as enemies.

Speaking to the press in southeastern Şırnak province, Bozdağ also underlined that Turkey has been providing great support in maintaining international and regional peace as one of the founding NATO members.

NATO previously revealed that two separate incidents occurred with regard to Erdoğan and Atatürk.

The incidents sparked outrage in Turkey, leading to the withdrawal of 40 troops from a planned NATO drill.

The Ministry of Foreign Affairs said late Friday that criminal procedures against the perpetrators would be closely followed by Turkey, as the Ankara Public Prosecutor's Office launched a separate investigation.