Pres. Spox Kalın: US intention to stay longer in Syria against Russia, Iran forces will complicate matters even more 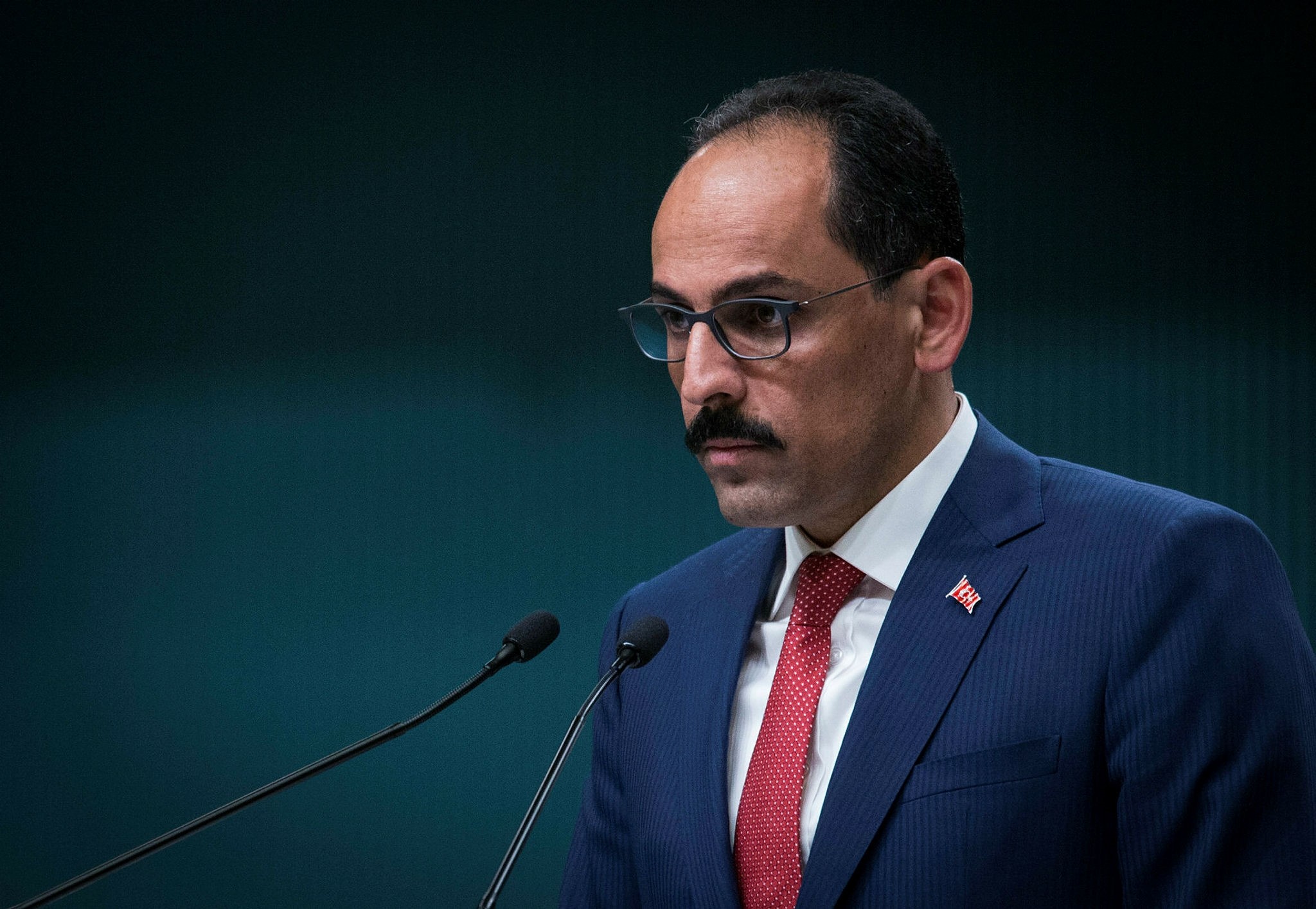 It seems that the U.S. has some considerations to stay in Syria longer than intended and may be planning to be there against Russian and Iranian presence, Presidential Spokesman İbrahim Kalın told France24's Marc Perelman on Monday.

"If that's the goal, that will complicate the situation on the ground even more," Kalın said, adding that the main goal must be to protect Syria's territorial integrity.

"Assad is not the person to unite Syria, he has lost his legitimacy," he said, adding that the Astana process, brokered by Turkey, Russia and Iran is not meant to replace the Geneva talks.

"They are working on two different tracks, one under the U.N. and the other brokered by these three countries."

Kalın also slammed the U.S.-backed PYD terrorist group's deal with Daesh, saying that the 'terrible' deal which made possible the evacuation of Daesh terrorists from Raqqa is a consequence of trusting a terrorist group in the fight against another.

Responding to Perelman's "But they say they [PYD] are the most effective [against Daesh]" remarks, he said that is because "they have American backing," emphasizing that any other group would be as effective as them if the same military support was provided.