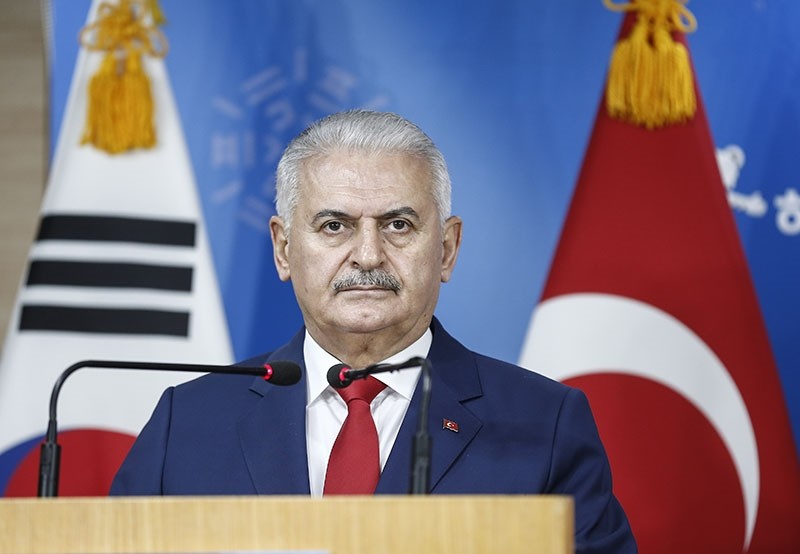 Speaking at a joint press conference in Seoul with his South Korean counterpart Lee Nak-Yeon, Yıldırım said, "One way or another, both situations will be unlawful decisions and will make the existing problems in the region even more unsolvable".

"The U.S. president not making a statement in this direction is vital for the future of the region and global peace," Yıldırım said.

"Jerusalem is a very delicate subject in the world of Islam. Our biggest expectation and hope on this matter is that no steps are taken. Impositions, wrong steps in this direction would bring along irreversible consequences".

Jerusalem remains at the core of the Israel-Palestine conflict, with Palestinians hoping that East Jerusalem -- which was occupied by Israel in 1967 -- might eventually serve as the capital of a future Palestinian state.

During his election campaign last year, Trump repeatedly promised to relocate the embassy from Tel Aviv to Jerusalem.

Israel has maintained the whole of Jerusalem as the capital of its "undivided" state, and it has ramped up settlement expansion in the area following Trump's inauguration in January.

"Along with the entire Muslim world, we will continue to stand by its Palestinian brothers in their justifiable cause, just as we have done until this day," Yıldırım said.