FBI's Turkey representative summoned to the Directorate General of Security 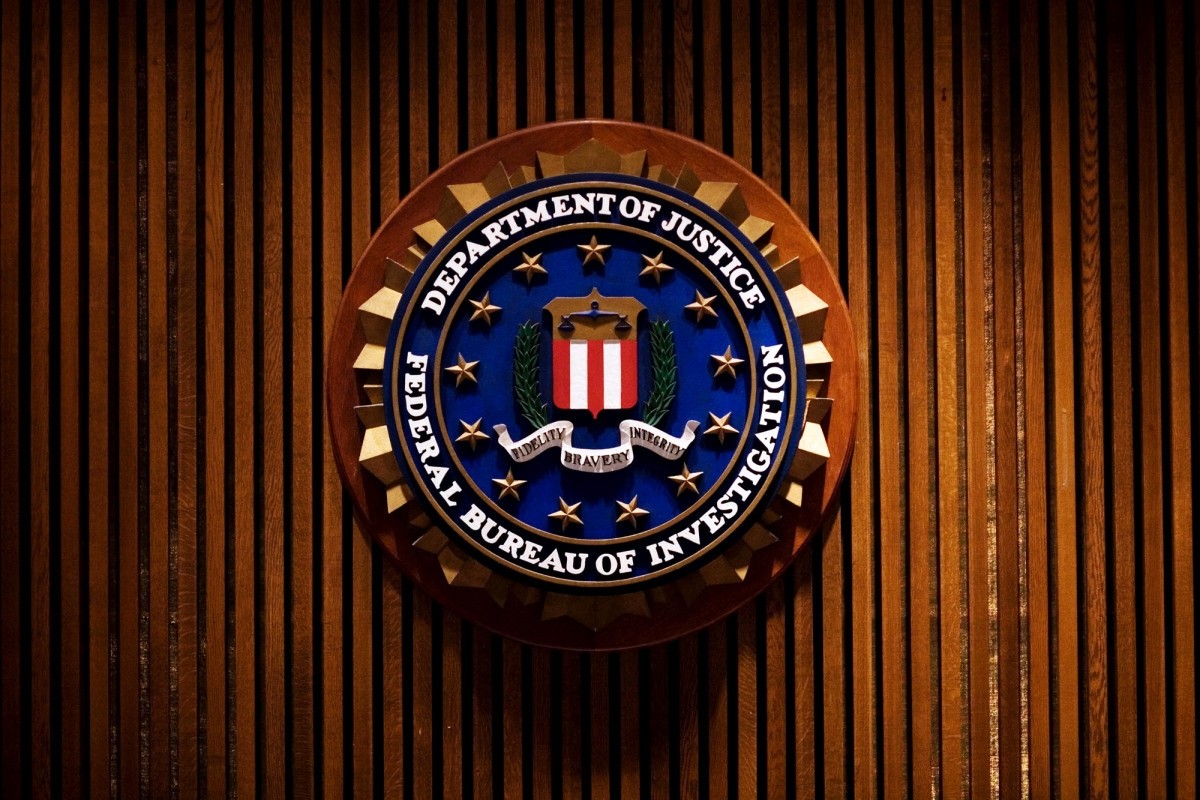 The representative of the U.S. Federal Bureau of Investigation (FBI) in Turkey has been summoned to the Directorate General of Security, Anadolu Agency reported Wednesday.

The report said the official was summoned in connection with the ongoing trial in New York of a Turkish banker who allegedly helped Iran skirt U.S. sanctions.

During the hearing on Tuesday, Gülenist Hüseyin Korkmaz testified that the FBI gave him $50,000 of "financial assistance" which he said he had not asked for, while the prosecutor's office provided "help with his rent".

Korkmaz, a former Turkish police officer, was also found to have removed evidence related to the case from Turkey.

"I took my wife and my daughter and I left the country that I dearly love," Korkmaz said. He said he eventually came to the United States with the help of U.S. law enforcement authorities, bringing audio recordings and other evidence he snuck out from Turkey.

Korkmaz was testifying in Manhattan federal court for U.S. prosecutors in the trial of Mehmet Hakan Atilla, an executive at the majority state-owned Halkbank, who is accused of taking part in a scheme with gold trader Reza Zarrab to help Iran evade U.S. sanctions.