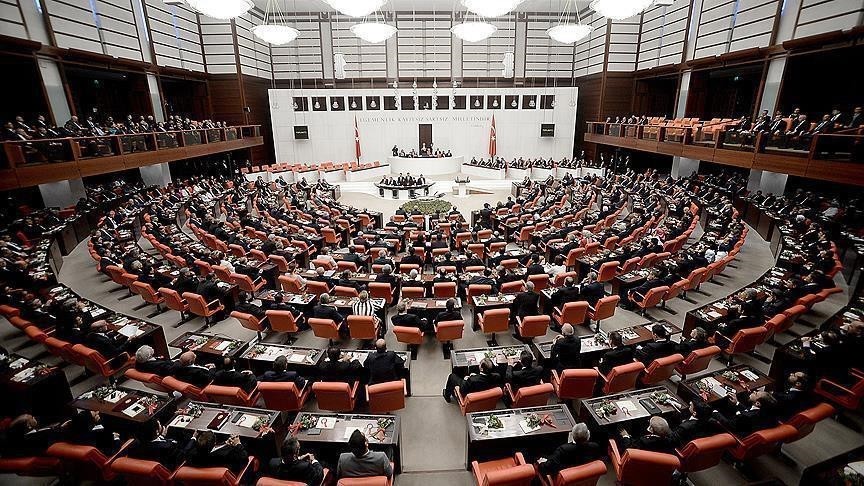 "We call on the OIC and all other countries to recognize East Jerusalem as the capital of an independent Palestine which is still under occupation, and the borders of which were defined in 1967," said the political parties in a joint declaration.

The parties recalled that the parliament had issued a joint declaration on Dec. 6 against the U.S. move recognizing Jerusalem as the Israeli capital.

The AK Party, CHP and MHP jointly occupy overwhelming majority of seats in the Turkish parliament.

The announcement sparked strong condemnation from around the world, including Turkey, the EU and the U.N.

The declaration comes following a 57-member OIC meeting which Turkey hosted on Wednesday to develop a unified Muslim position on Trump's policy shift.

It is the second-largest inter-governmental body after the United Nations, and its member states spread over four continents.

It was established during a historic summit in Rabat, Morocco in 1969 following an arson attack on the Al-Aqsa Mosque in occupied Jerusalem.