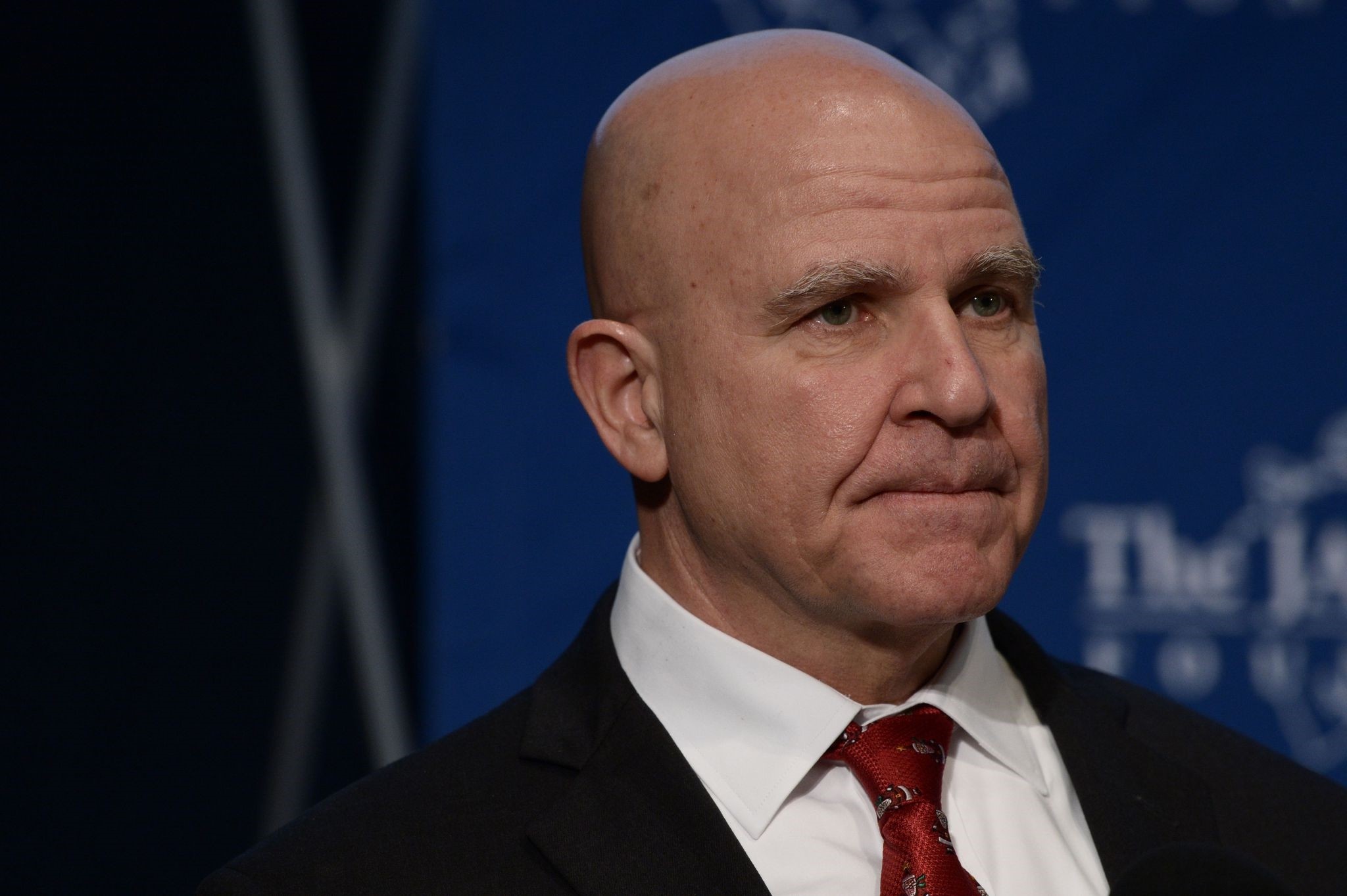 "The U.S. and Turkey, other allies should work together against this threat [of radical ideologies]. Like President Donald Trump, I am also among those who firmly believe in a strong alliance between Turkey and the U.S.," McMaster told official Anadolu Agency (AA) in a written interview.

Addressing his earlier comments about Turkey, McMaster said that he was trying to emphasize that Turkey and the U.S. "can do more together to cut off the financing of people who encourage hatred and violence on the basis of an ideology that has no religion."

The Trump adviser expressed confidence that the two countries will stand together against common threats, adding that he grew up hearing about the heroism Turkish soldiers showed during the Korean War.

McMaster also said that the U.S. will continue to support Turkey's fight against several terrorist groups, including Daesh, al-Qaida and the PKK.

At an event earlier this week hosted by British think tank Policy Exchange in Washington, McMaster said Turkey and Qatar were the main sponsors of radicalism and claimed Turkey's problems with the West were mainly due to the rise of its ruling Justice and Development Party (AK Party).

The Turkish Foreign Ministry said McMaster's remarks were acknowledged with "sadness" and due to the position he holds, he "must know better" because the comments are "baseless claims that are far beyond reality, astonishing and unacceptable."

After McMaster's initial comments on Turkey, the U.S. also said Wednesday it is "committed to its strategic partnership with Turkey to bring stability to the region and defeat terrorism in all its forms. … We appreciate Turkey's efforts to increase its border security, stem the flow of foreign fighters through its territory and fight on the ground to clear ISIS from key towns in Syria," a National Security Council spokesman told AA on condition of anonymity, referring to Daesh with a different acronym.

"There is more work for everyone in the region to do to address the financing of terrorism and the ideologies that support violent extremism, and the United States will look for opportunities to deepen our cooperation on the issue with Turkey," he added.