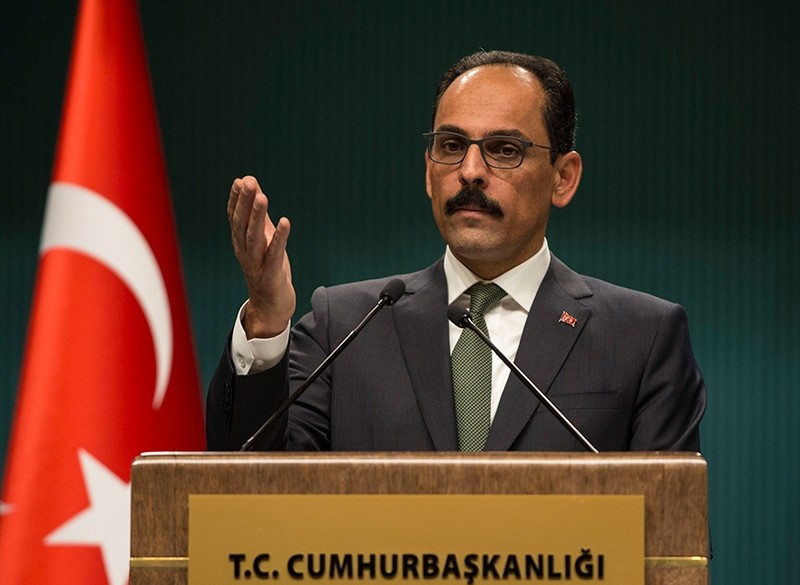 Zayed retweeted a post which accused Fahreddin Pasha, an Ottoman governor of Medina who served from 1916 to 1919, of committing crimes against the local population, including theft of their property.

"These are Erdoğan's ancestors and their past with the Arabs," the post said at the end.

Kalın criticized Zayed for retweeting a "propaganda lie that seeks to turn Turks [and] Arabs against one another," calling it a "shame."

"It was Fahreddin Pasha who bravely defended Madina [sic] against the British plans then. Is attacking President Erdoğan at all costs the new fashion now?" Kalın added.

The UAE has been accused of supporting plots in Turkey against the Turkish government, as well as Ankara's role in the broader region.