FM Çavuşoğlu travels to US to attend UN’s Jerusalem meeting 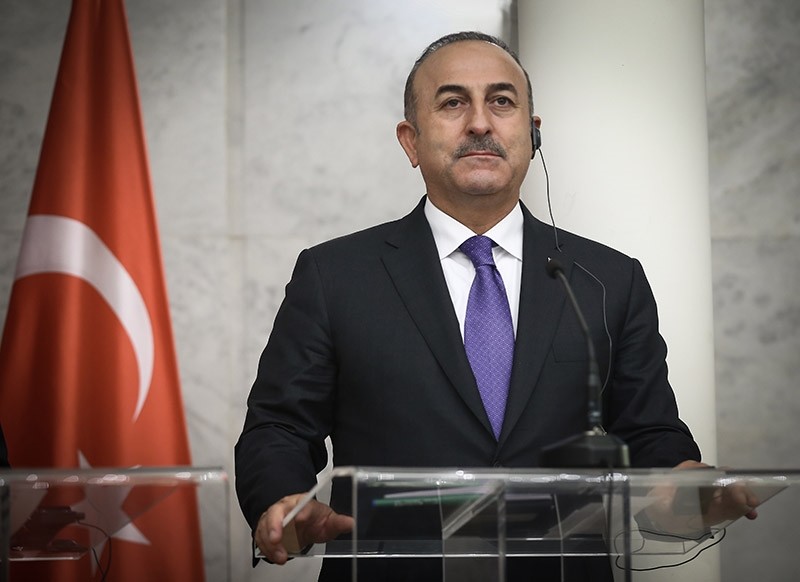 Foreign Minister Mevlüt Çavuşoğlu will travel to the United States to participate in the planned United Nations General Assembly vote on Jerusalem on Thursday.

Foreign ministry sources said that Çavuşoğlu, who is currently attending a tripartite meeting with his Iranian and Azerbaijani counterparts in Baku, was planning to start his U.S. journey from Istanbul.

The United States previously vetoed a U.N. Security Council move to declare the Trump administration's Jerusalem decision unlawful. The U.N decision was rejected 14 to 1, leaving the U.S. alone in the international arena.

Presidential Spokesperson Ibrahim Kalın also said Tuesday that Turkey would resume intense efforts until Thursday for the Jerusalem decision to be accepted at the U.N. General Assembly.

"In the case of a two-thirds majority, and we think with great probability that this majority will be formed, it will be confirmed in the U.N. that the Jerusalem decision by the Trump administration is unlawful," he said.

On Dec. 6, U.S. President Donald Trump announced his decision to recognize Jerusalem as Israel's capital and relocate the U.S. Embassy from Tel Aviv to the holy city.

The shift in longstanding U.S. policy on Jerusalem sparked angry demonstrations in the occupied Palestinian territories and many Muslim countries.