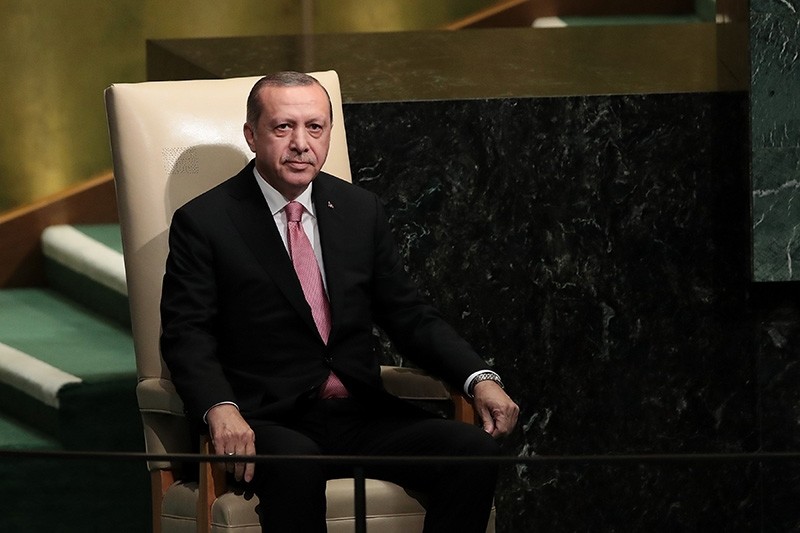 The leaders agreed that Thursday's vote showed that the U.S.' decision was unlawful and that the resolution was important in terms of peace and security in the region, presidential sources said.

Erdoğan expressed his appreciation to Steinmeier for the given support and expressed gratitude to the European Union countries for their sensitivity over the issue.

Erdoğan also emphasized the importance of mutual efforts to improve bilateral ties between Turkey and Germany.

In talks with Abbas, Erdoğan said it was pleasing that wrongfulness of the U.S.' position on Jerusalem was recorded by the whole world, reassuring the Palestinian leader that Turkey will strengthen its support to the Palestinian state on the international arena.

Abbas, in turn, thanked the president and the Turkish nation for the shown support.

On Thursday, 128 U.N. members out of 193 voted in favor of the resolution calling for the U.S. withdraw its decision to recognize Jerusalem as the capital of Israel.