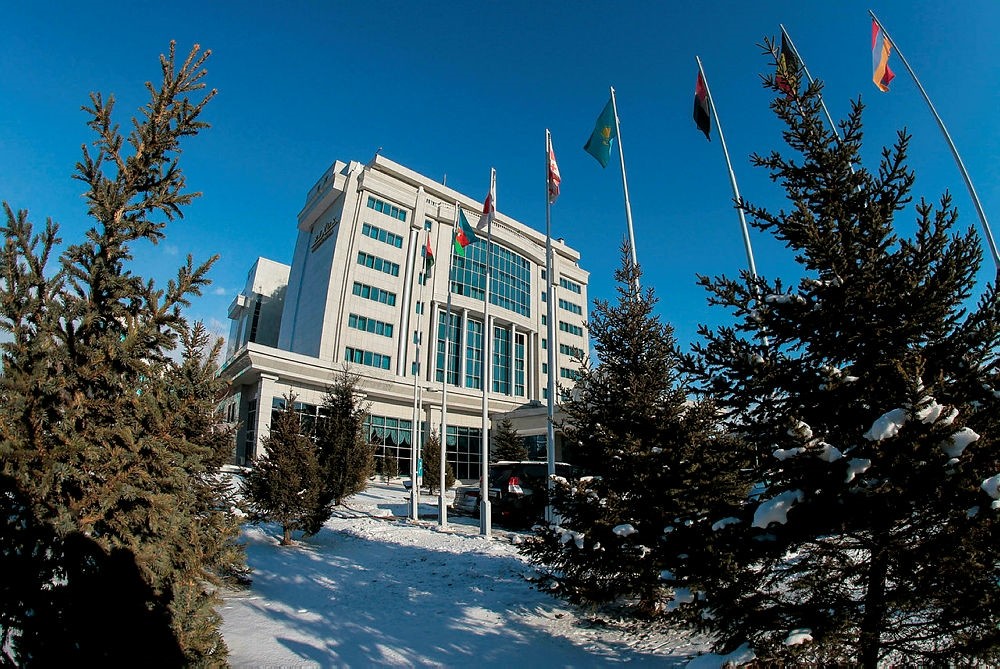 The Syrian National Dialogue Congress of will be held in the Russian city of Sochi on Jan. 29-30, Russia's RIA news agency cited the Kazakh Foreign Ministry as saying on Friday, as the Turkish government reportedly sent a list of Kurdish representatives it approves of to be invited to the event.

Turkish officials, who were in Astana to discuss the Sochi meeting with Russian and Iranian counterparts, reiterated Ankara's stance on the issue, according to diplomatic sources who spoke on condition of anonymity. On Thursday, Russian Foreign Minister Sergey Lavrov said all participants in the Syria talks in Geneva would be invited to the Sochi gathering.

"The list of participants confirmed by the Russian, Turkish and Iranian leaders will definitely be announced tomorrow [Friday] in Astana," Lavrov said. However, Turkey is opposed to the involvement of the PYD, which Ankara considers to be a terrorist group.

Turkish authorities have repeatedly said they would reject the presence of any terrorist groups at the Syria talks. Turkish media reports on Friday said that the Turkish government approved 23 Kurdish representatives to be invited to the event. Earlier attempts to convene the congress have been thwarted by disagreements over possible participants, primarily the involvement of the U.S.-backed coalition that supports the PYD and its armed People's Protection Units (YPG) that Ankara has opposed.

The Kremlin's chief negotiator, Aleksandr Lavrentyev, said Thursday that "quite a lot of time" at the talks had been spent on Moscow's proposal for a f National Dialogue Congress. The Astana process has been brokered by Turkey, Russia and Iran to put an end to the bloody civil war in Syria.

U.N. special envoy Staffan de Mistura, who held talks with Lavrov and Defense Minister Sergei Shoigu in Moscow on Thursday, had said that negotiations on a political settlement should proceed "one step at a time."

Another significant visit took place in Sochi last month as President Recep Tayyip Erdoğan, Russian President Vladimir Putin and Iranian President Hassan Rouhani met in the city. Erdoğan said after the summit that a new charter for Syria and holding free and fair elections as soon as possible aware their focus.

He also said at the time that there wisas no way Turkey could accept the participation of the PYD in the Syrian peace process. He noted that Russia and Iran are aware of Turkey's position.