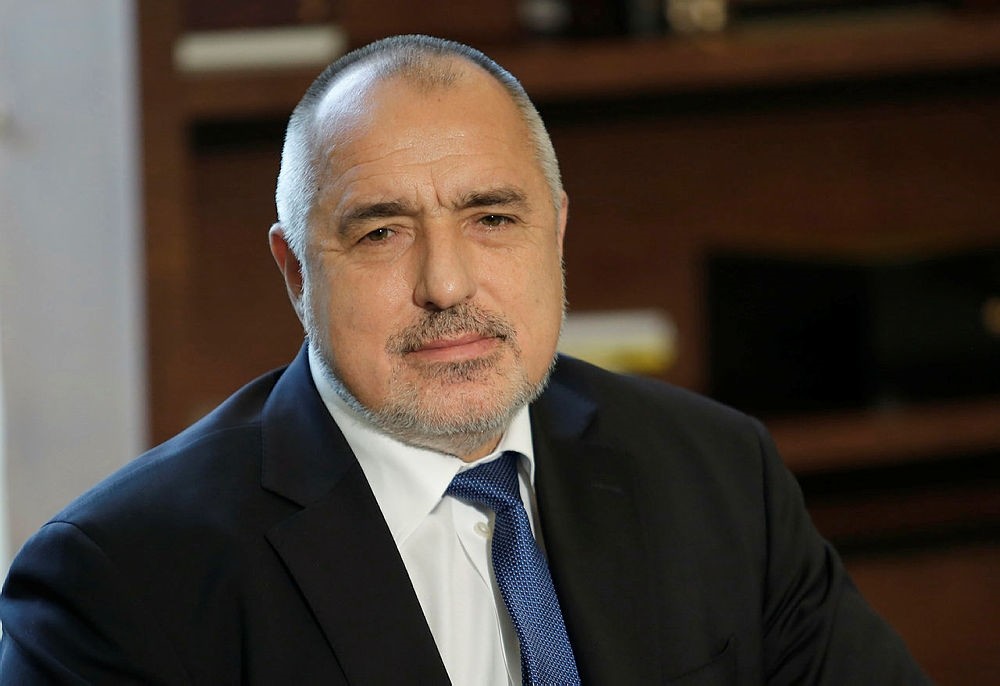 Borisov will visit Istanbul on Sunday to attend the reopening ceremony of the Sveti Stefan Church, also known as the Iron Church, along with President Recep Tayyip Erdoğan.

Restoration of the world's only surviving iron church began seven years ago in a project co-funded by both countries.

Speaking to official Anadolu Agency (AA) ahead of his scheduled visit, Borisov said the reopening of the Bulgarian church had proven there can be friendship, mutual understanding, and goodwill between the Muslim and Christian countries.

Expressing his gratitude for Erdoğan who initiated the restoration, Borisov said: "I think this [the renovation of the church] happened because of the mutual goodwill and common spirit that we are trying to build in the Balkans."

On the basis of reciprocity principle, the Bulgarian government gave permission to restore the Friday (Cuma) Mosque in Plovdiv city while the Turkish government enabled the restoration of the Iron Church.

As Bulgaria took over the rotating presidency of the European Union Council from Estonia on Monday for six months, Borisov said his country would focus on issues regarding the Balkan region.

"Actually, holding the EU presidency does not mean ruling the EU. The Council of the EU takes major decisions by the voting system," he said.

Regarding Turkey-EU talks, the Bulgarian premier hinted the rise of the far-right parties in Europe as one of the reasons for the stalled negotiations.

"I think the migrant deal with Turkey is going well," he said, praising Turkey's fight against illegal migration since the deal.

"The migration flow to us [Bulgaria] has officially fallen to zero. We have a great collaboration with Turkey on border checkpoints. Our border police and coast guards do a great job with Turkish colleagues," Borisov said.

In March 2016, Turkey and the EU signed a deal aimed at discouraging irregular migration through the Aegean Sea by taking stricter measures against human traffickers and improving the conditions of the nearly three million Syrian refugees in Turkey.

He said the EU should not turn its back on Turkey. "We, as the EU and Bulgaria, are not just neighbors with Turkey which has the largest military force of NATO in Europe, constituting the South wing of NATO."

"Instead of turning our back on Turkey, we should redevelop our diplomacy and good relations, and maximize our trust in the South wing as possible," he added.

Borisov said he welcomes any initiatives from the Turkish business sector.

He said they had improved conditions for Turkish investors, by renewing railways connecting Bulgaria and Turkey.

"The trains will be able to travel at a speed of 180 kilometers per hour. We are creating opportunities for the development of the zone as well as transportation of goods," he said.

Reiterating he was the first European politician who had supported Erdoğan after the defeated coup attempt on July 15, 2016, Borisov said that coup attempt was not only aiming to topple Erdoğan but to assassinate him.

"Seizure of power from a government by targeting civilians with F16s and military helicopters cannot be accepted. That is why I have supported President Erdoğan," he added.