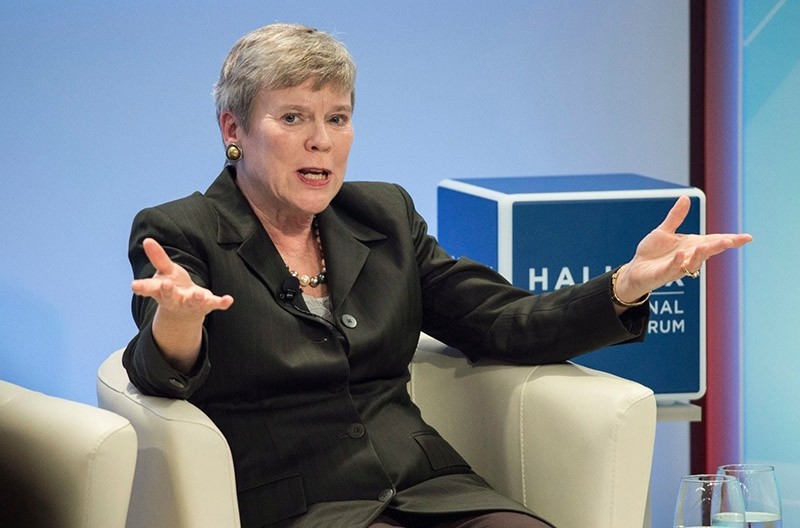 The visit comes after President Recep Tayyip Erdoğan on Tuesday called on NATO to fulfill its responsibilities to member states against external terrorist threats on their borders.

""You [NATO] are obliged to take a stand against those who harass the borders of one of your partners," the president said, referring to the controversial U.S. decision to form a 30,000-strong border security force in northern Syria, planned to be mainly composed of the Syrian Democratic Forces (SDF), which are predominantly led by the PKK terrorist organization's Syria affiliate Democratic Union Party's (PYD) armed wing the People's Protection Units (YPG).

Meanwhile, NATO Secretary-General Jens Stoltenberg said late Tuesday that the organization was not consulted before Washington announced its plans to form an army.

"We understand Turkey's concerns regarding the matter," Stoltenberg told President Erdoğan in a phone call.

Listed as a terrorist organization by Turkey, the U.S. and the EU, the PKK has waged a terror campaign against Turkey for more than 30 years.