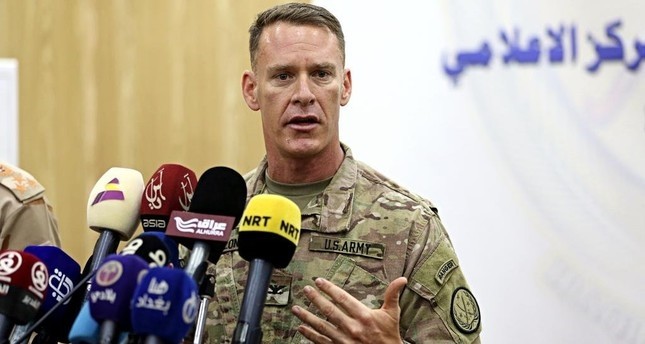 The spokesman for the U.S.-led coalition against Daesh who earlier announced plans to establish a 30,000-strong border "security force" in Syria said Thursday that there are no plans to build a new "army" or conventional "border guard" force.

In a similar statement to that of the Pentagon released Wednesday, Colonel Ryan Dillon said the U.S. will continue to train local security forces in Syria.

He said that the U.S. is aware of Turkey's "legitimate" security concerns and will continue to be completely transparent with its NATO ally about operations in Syria.

On Wednesday, U.S. Secretary of State Rex Tillerson said that the U.S. owes Turkey an explanation and does not have any intention to build a border force, saying the issue had been "misportrayed."