Chief of Staff Akar informed US, Russian counterparts prior to Afrin operation 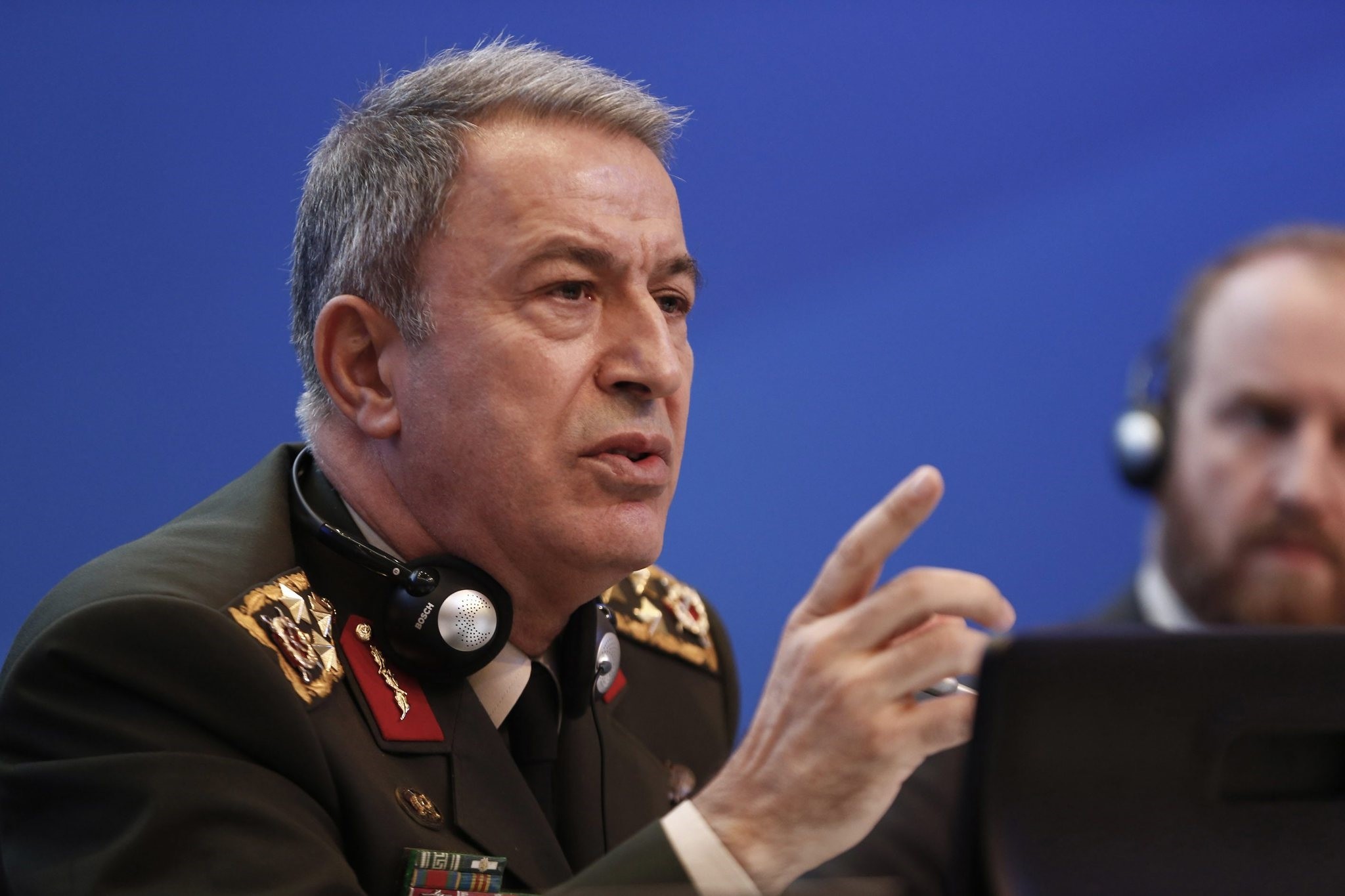 Operation Olive Branch, which complies with international law and U.N. Security Council resolutions, was launched Saturday at 5:00 p.m. against terrorist groups such as the PKK and its affiliates KCK, PYD, YPG, and Daesh in the Afrin region to improve Turkey's national security and prevent a "terror corridor" from being formed along its southern border, the TSK said in a statement.

A total of 108 out of 113 previously identified terrorist targets in seven regions were hit during the operation by 72 Turkish warplanes, while ground troops located in Kilis province near the Syrian border supported Operation Olive Branch with howitzers, tank units and multiple rocket launchers.