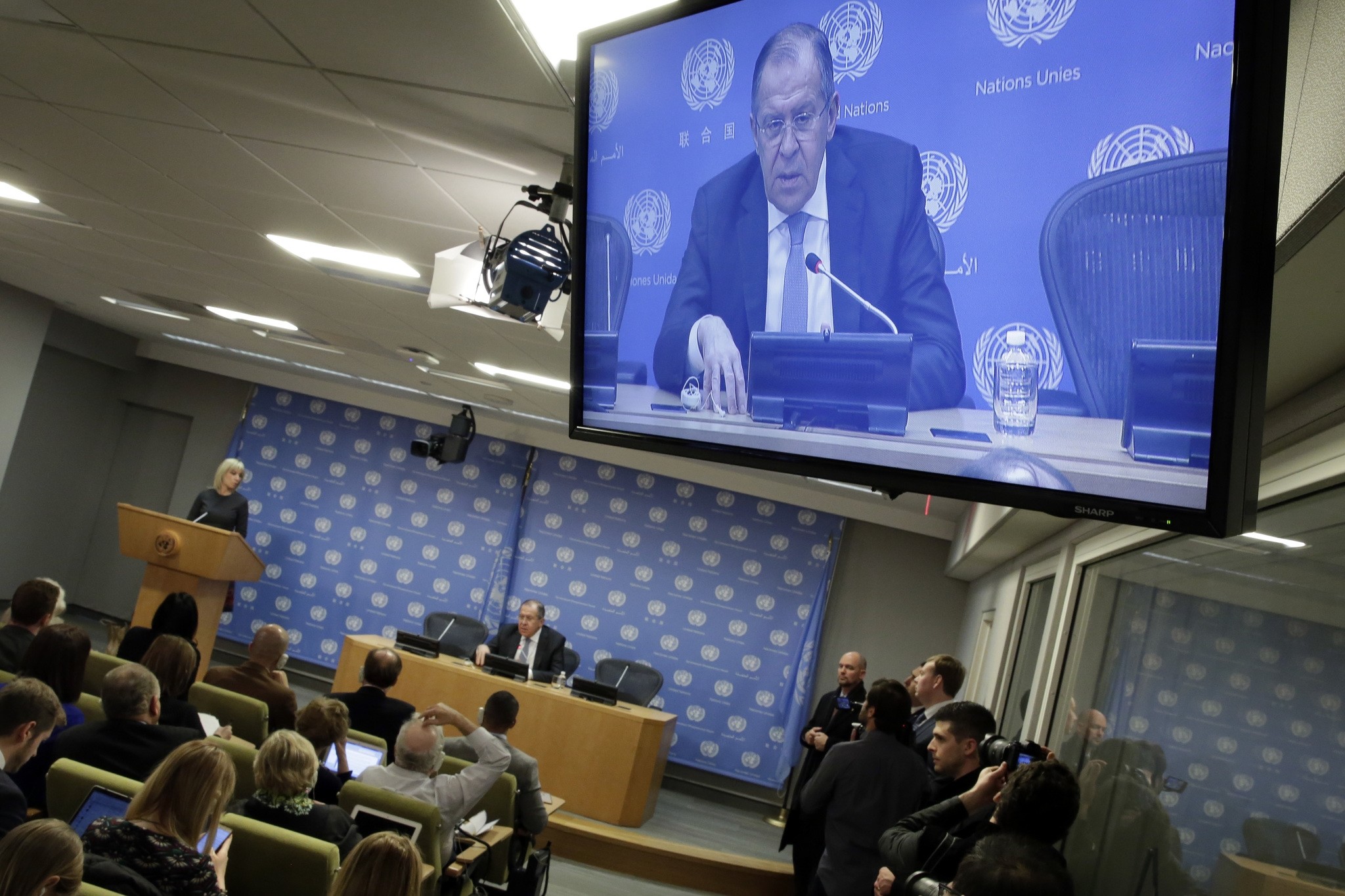 "Many political scientists are asking why do we care and say that the worst is the best: let the United States prove its inability to find an agreement, (to show) its destructive role in global affairs, let it be in Iran or Syria and where the unilateral actions have already infuriated Turkey," he said.

In the interview to Kommersant, conducted earlier this week and published on Sunday, Lavrov also said that an attempt by the U.S. via the possible new sanctions to change Russian foreign policy was 'unpromising'.

The relations between Turkey and the U.S. were restrained over the latter's support for the PKK's Syrian affiliate, the Democratic Union Party (PYD), and its armed wing, the Peoples' Protection Units (YPG) in Syria. Turkey sees the YPG and PYD as the Syria affiliates of the PKK terrorist organization, recognized as a terrorist group by the U.S., U.K., EU and Turkey, while the U.S. has provided the group more than 4,500 truckloads of weaponry and armament, in addition to field training.

On Saturday, the Turkish military launched an operation in Syria's Afrin to clear its border of YPG presence to prevent the group from establishing an autonomous region, which Turkish officials call a "terror corridor," by connecting the northwestern Afrin canton to the Kobani and Jazeera cantons in the northeast.

The U.S. released a statement regarding the operation, urging Turkey to exercise "restraint and ensure that its military offensive is limited in scope and duration."