Turkey has right to act in self-defense in Afrin, NATO chief Stoltenberg says 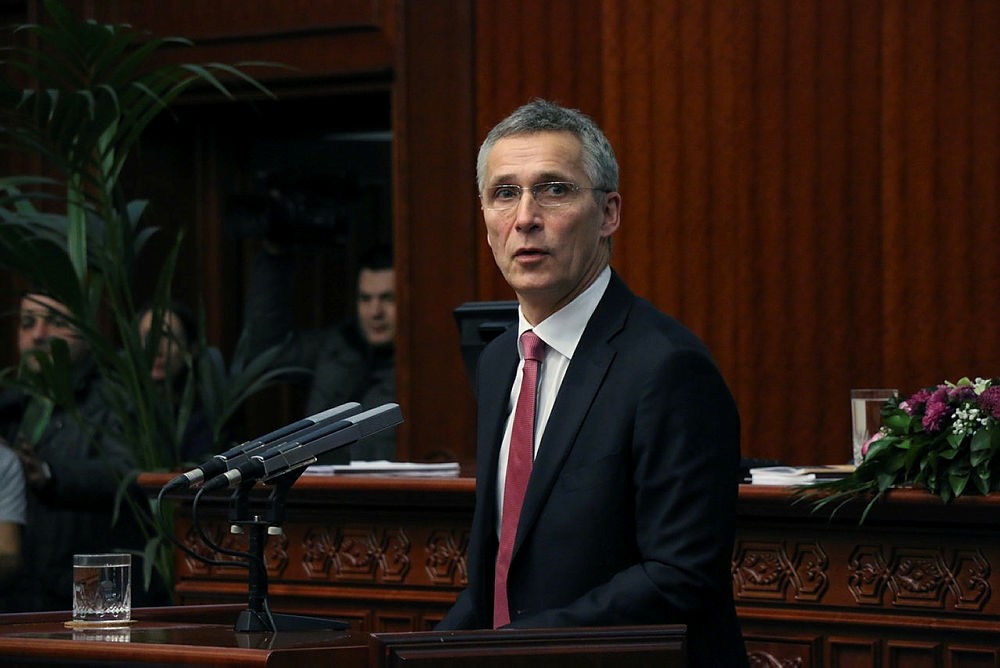 NATO Secretary General Jens Stoltenberg said Thursday that member state Turkey has a right to act in self-defense as the Turkish military operation in Syria's Afrin entered its sixth day.

"All nations have the right to defend themselves, but this has to be done in a proportionate and measured way," Stoltenberg said in a statement issued by his office.

"Turkey has also briefed Allies at NATO this week on their operation in northern Syria," Stoltenberg said.

"Turkey is one of the NATO nations that suffers most from terrorism."

The NATO chief added that the alliance was providing air defense support for Turkey "against missiles fired from Syria" but stressed it had no forces on the ground in the war-torn nation.

The operation is being carried out under the framework of Turkey's rights based on international law, U.N. Security Council's decisions, self-defense rights under the U.N. charter and respect for Syria's territorial integrity, it said.

The military has also said that only terrorist targets are being destroyed and "utmost importance" is being given to not harm any civilians.