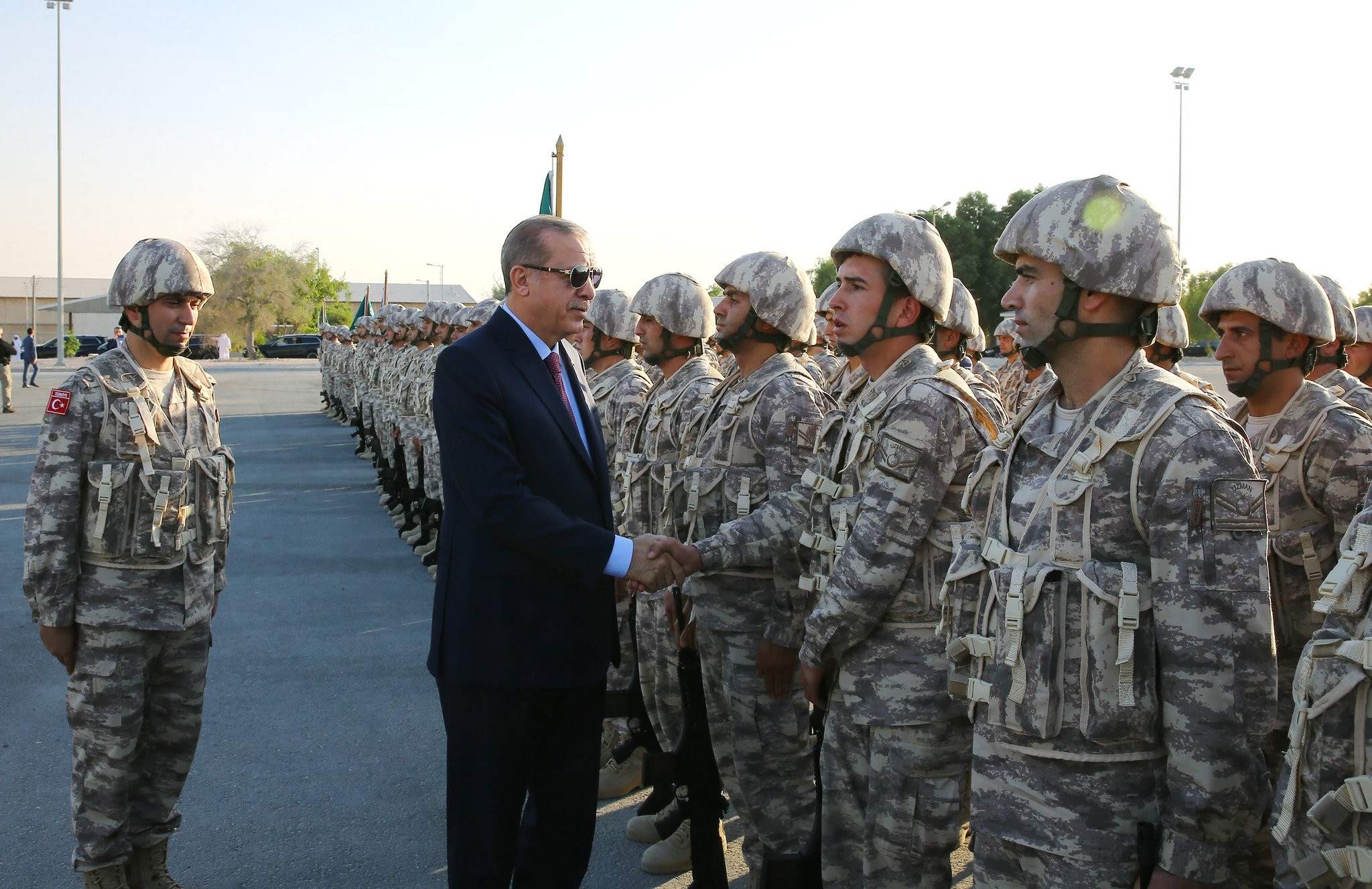 Turkey's ambassador to Doha, has denied media reports that he had said Turkey was planning to deploy air and naval forces to Qatar.

Speaking to Anadolu Agency, Turkish envoy Fikret Özer said that any deployment of Turkish military assets to Qatar would depend upon a bilateral agreement to this effect between the Turkish and Qatari militaries.

According to the diplomat, a 2014 military cooperation agreement between Qatar and Turkey contained a provision for the deployment of Turkish forces to the Qatari capital.

"Since then, however, no new articles have been attached to the agreement," Özer asserted.

He went on to dismiss reports in certain media outlets that he had said Turkey was about to deploy forces to Qatar.

"The statement I made two days ago -- in answer to a question -- was misinterpreted," he said.

"My statement was cited as if Turkey planned to establish additional bases in Qatar," he added. "I was referring to the 2014 agreement, but this was understood as if it were something new."

"The press conference was not on military cooperation between Turkey and Qatar, but was related to the Afrin operation [now being conducted by the Turkish military in northern Syria] and its implications," Özer said, .

He added: "The question I answered at the press conference was related to the fact that such issues [including military deployments] must be agreed to by the military forces of both countries."

Some media outlets had claimed that Özer, at a Wednesday press conference in Doha, had unequivocally said Turkey was planning air and naval deployments to Qatar based on the 2014 agreement.

On Oct. 19, 2014, Turkey and Qatar inked a military cooperation deal allowing for joint training exercises, cooperation on defense manufacture and the deployment of Turkish forces on Qatari territory.