Turkey 'ready' to discuss normalization of ties with the Netherlands 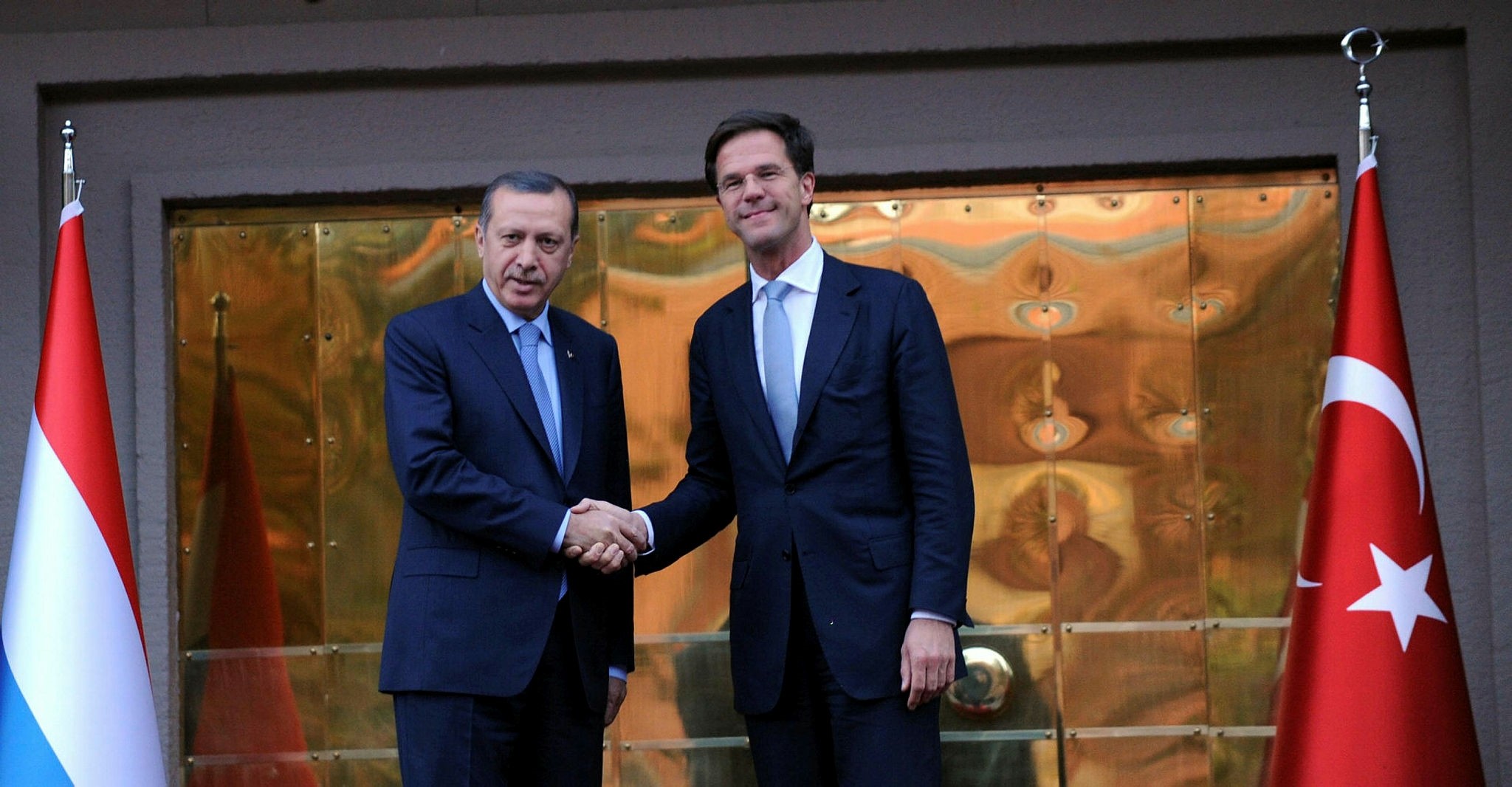 Turkey's Foreign Ministry said Monday Ankara will hold talks with Amsterdam if it takes concrete steps towards normalization of relations.

"At this stage, if the Netherlands shows willingness towards taking concrete steps towards normalization, Turkey is ready to discuss the relations between the two countries," Foreign Ministry spokesman Hami Aksoy said in a statement.

The Netherlands earlier on Monday formally withdrew its ambassador to Turkey over a 2017 row.

Relations between the two countries soured ahead of a major referendum in Turkey when Dutch authorities canceled the flight permit of a plane carrying Foreign Minister Mevlüt Çavuşoğlu.

The Dutch government also expelled Family and Social Affairs Minister Fatma Betül Sayan Kaya from Rotterdam, blocking her from addressing the Turkish community in the Netherlands before the April 16 vote.

Moreover, rallies organized by Turks there in favor of constitutional changes to shift Turkey to an executive presidential system faced restrictions from both central and local governments.

"Our expectations, towards ensuring normalization of relations between Turkey-Netherlands after the crisis in March 2017 are known," Aksoy added.

He said Dutch authorities had been informed about Turkey's reservations over the return of Dutch envoy Cornelis Van Rij, who left Turkey nearly a year ago.

"As a matter of fact, the ambassador of the Netherlands to Ankara has not come to our country since that date," he added.