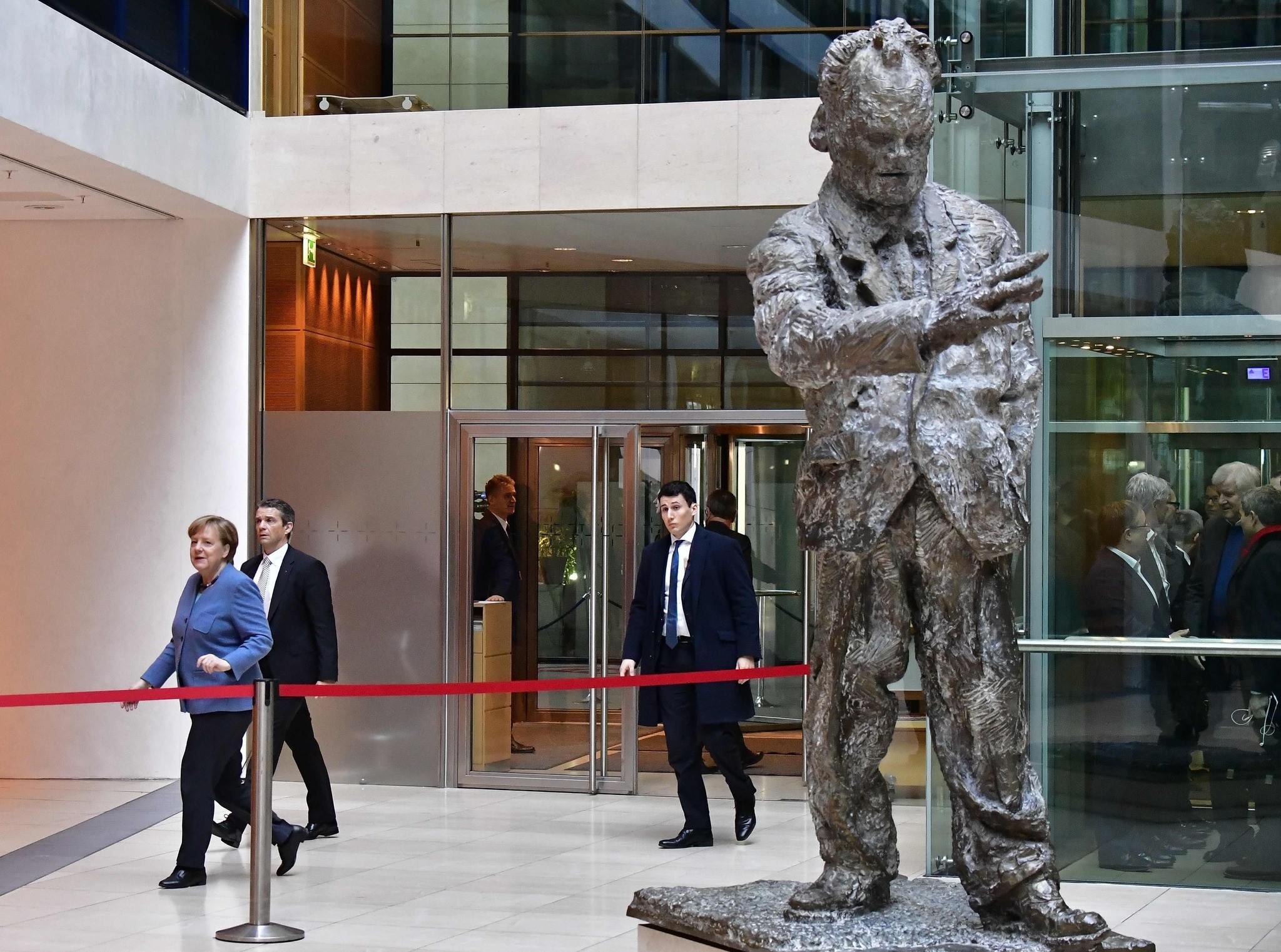 "Turkey is an important partner of Germany and EU's neighbor, with that we have multifaceted relations. Therefore, having good relations with Turkey is of special interest for us," a draft agreement obtained by the Anadolu Agency on Tuesday said.

The negotiation teams have concluded the coalition draft, including the section on Turkey policy, but were still struggling on Tuesday night to overcome differences on various other policy areas such as arms exports.

In the draft coalition agreement, Merkel's CDU/CSU bloc and the SPD expressed concerns on democracy and rule of law in Turkey, but also adopted a more moderate approach, compared with their pre-election rhetoric.

Despite their pre-election promise to terminate Turkey's EU membership process, the parties refrained from any radical proposal in their coalition document.

But they underlined that no new chapter would be opened in Turkey's EU membership talks unless Ankara achieves progress in addressing EU's criticism on issues such as democracy, rule of law and human rights.

The coalition document argued that Ankara's expectations on updating EU-Turkey Customs Union, and benefiting from visa-free travel to Europe would depend on Ankara's steps to meet its obligations.

The document did not include any reference to the "privileged partnership", a move suggested by Merkel's Christian Democrats in the past, as an alternative to Turkey's full membership perspective.

Germany spent 135 days without an elected government following parliamentary election on Sept. 24, 2017, the longest period since the Second World War.