Turkey seeks to create employment opportunities for Rohingya with Bangladesh 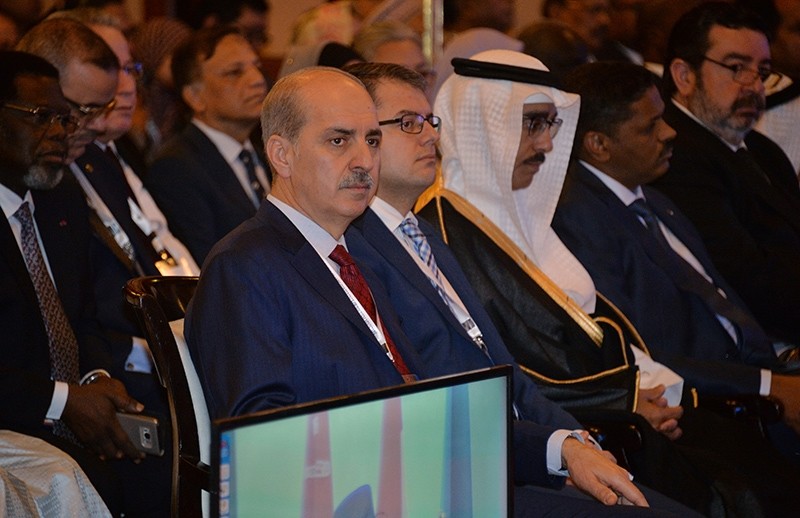 Tourism and Culture Minister Numan Kurtulmuş on Tuesday offered to develop joint projects with Bangladesh to provide employment opportunities to Rohingya refugees in the country.

Since Aug. 25, nearly 700,000 Rohingya Muslims have crossed from Myanmar's state of Rakhine into Bangladesh, according to the U.N.

The refugees are fleeing a military operation in which security forces and Buddhist mobs have killed men, women and children, looted homes and torched Rohingya villages

Addressing the tourism ministers' conference of the Organization of Islamic Cooperation (OIC) held in Bangladeshi capital Dhaka, Kurtulmuş said Turkish businesspeople could launch projects that would pay Rohingya refugees half of the minimum wage.

He also praised the Bangladeshi government for hosting the refugees.

"Bangladesh government not only hosts this important event but also houses hundreds of thousands of Rohingya Muslims, who were forced to leave their houses," Kurtulmuş said.

The UN has documented mass gang rapes, killings — including of infants and young children — brutal beatings and disappearances committed by security personnel.