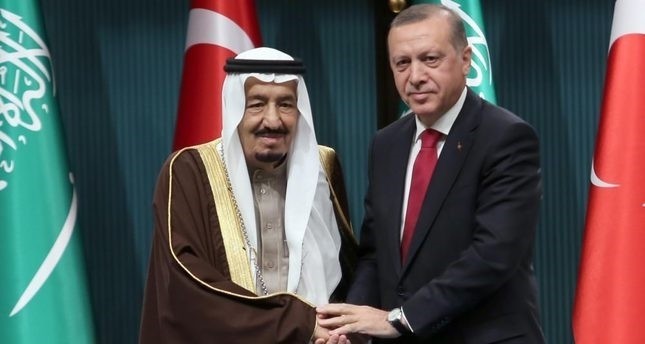 In the call, Erdoğan informed Salman about the operation against the PKK, its Syrian affiliate the People's Protection Units (YPG) and Daesh terrorists, and its aims. The two also discussed recent developments in Syria.

Operation Olive Branch was launched by Turkey on Jan. 20 to remove the PKK/PYD/YPG/KCK and Daesh terrorists from Afrin.