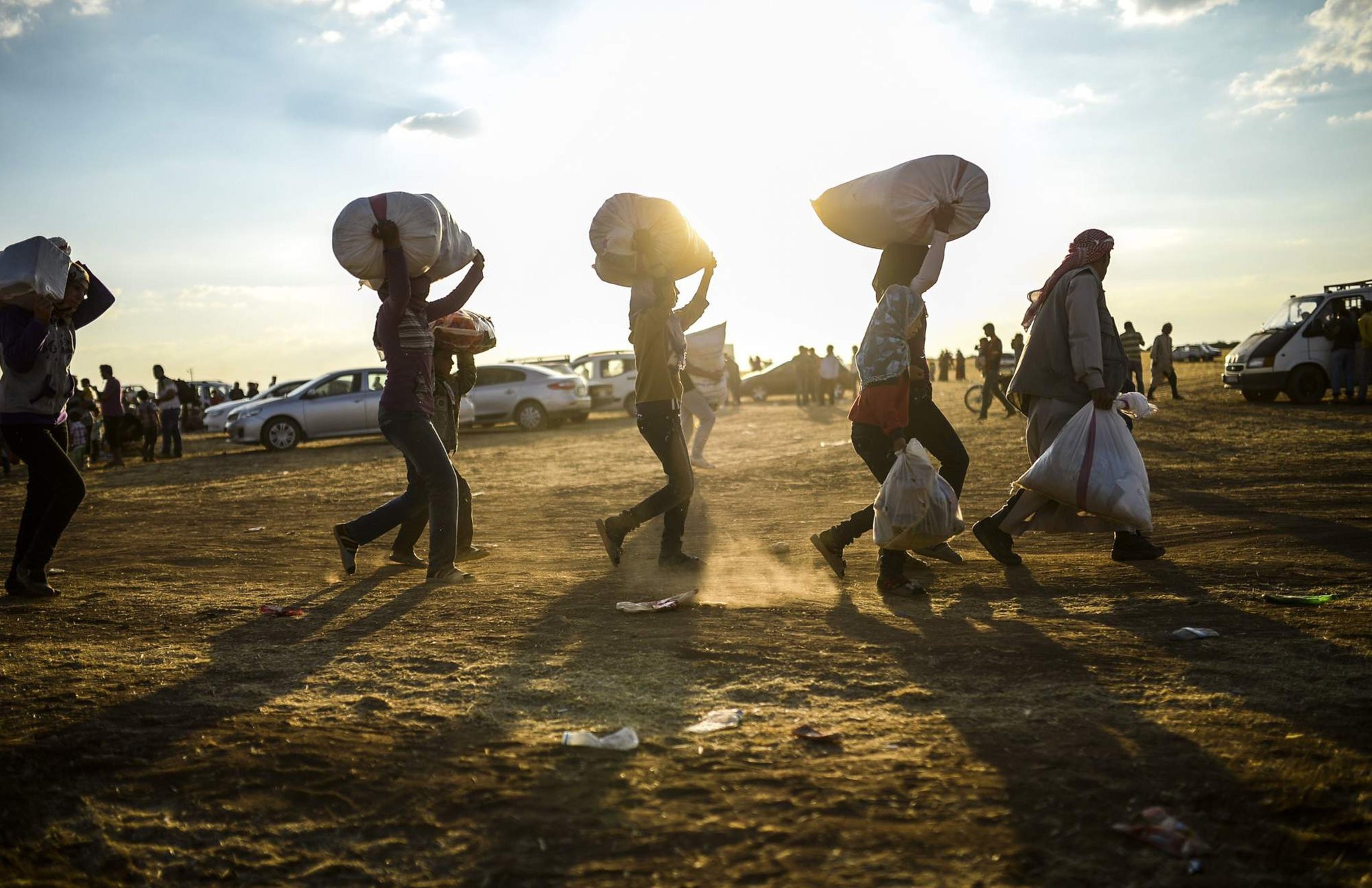 A senior Turkish diplomat said 300,000 Syrian Kurds took refuge in Turkey who escaped from areas held by the PKK's Syrian affiliate the People's Protection Units (YPG) since the war broke out in the country.

Serdar Kılıç, the Turkish ambassador to Washington, slammed French philosopher and filmmaker Bernard-Henri Levy for ignoring the YPG and its political wing the Democratic Union Party (PYD)'s crimes against civilians in an opinion letter addressed to the Wall Street Journal. Kılıç was responding to a piece written by Levy for the Journal last week.

"Mr. Levy tries to whitewash the PYD/YPG in a shameful attempt to portray it as the savior of the West, while ignoring the assassinations, persecutions and ethnic cleansing it has perpetrated in all the Syrian lands it has occupied. The PYD/YPG's abuses have been well-documented by independent human rights organization such as Amnesty International and Human Rights Watch," Kılıç said.

Levy's piece, specifically targeting Turkey's Operation Olive Branch in Afrin region to clean YPG elements, had alleged that Turkey was releasing statements about "the massacre of the Kurds" that was "nothing next to the colonization of Algeria." Hundreds and thousands of civilians and soldiers died during the French colonization of Algeria. News reports suggest that the casualties in Afrin have been limited compared to other operations in the country.

Kılıç also reminded American readers that the YPG has been taking advantage of Afrin's mountainous terrain to target civilians inside Turkey.

"Not a single Syrian Kurd has dared to return to the areas currently held by the PYD/YPG. The Syrian lands grabbed by this terrorist organization are in ruins and their demographics [have been] altered," he added.