‘Only good Turk is a dead Turk,’ Former Greek FM says amid escalating tensions in the Aegean 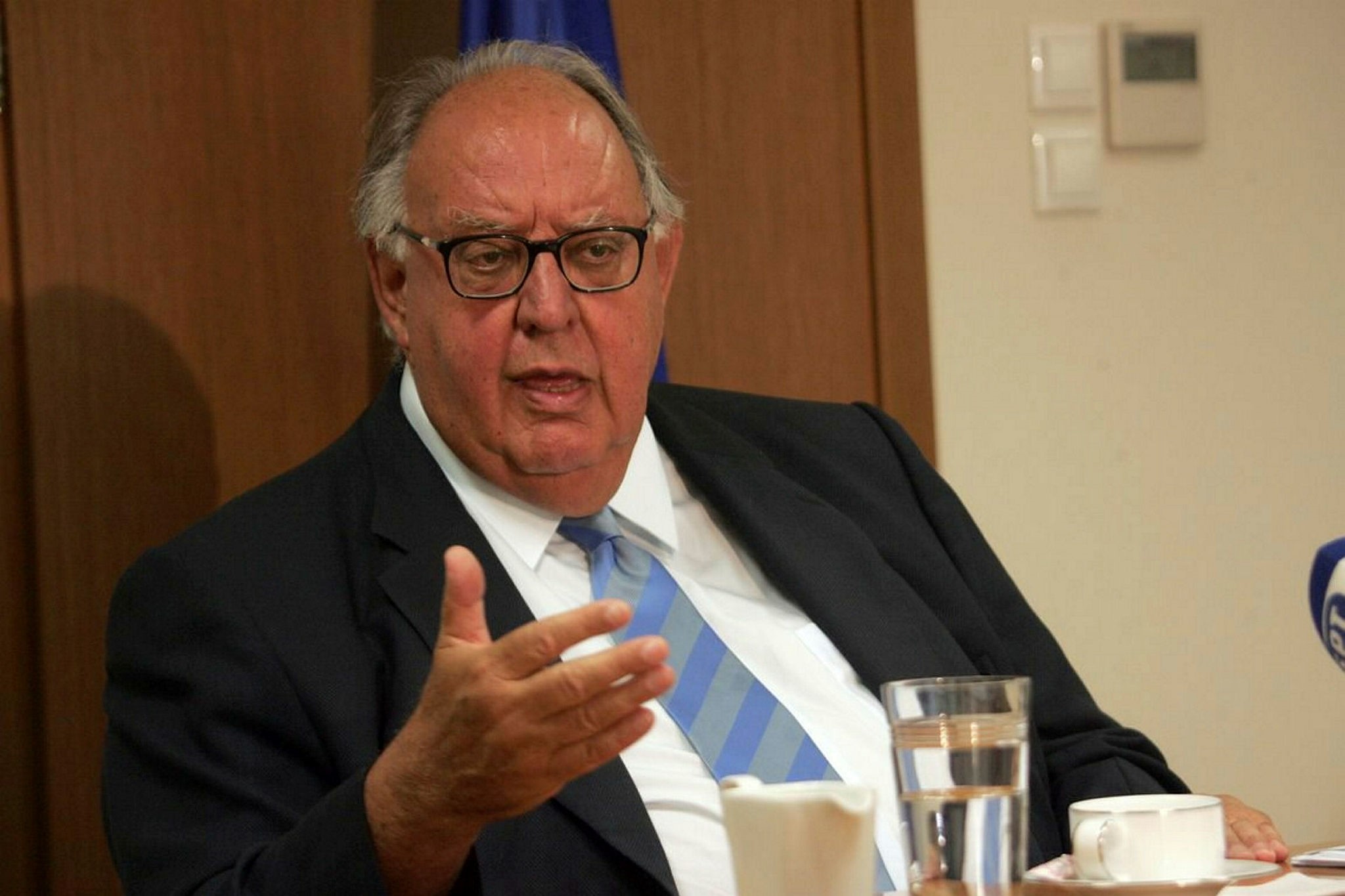 The former Foreign Minister of Greece, Theodoros Pangalos insulted the Turkish nation in an interview aired on Tuesday, saying "The only good Turk is a dead Turk," amid escalating tensions between Turkey and Greece over the disputed Kardak islets in the Aegean.

"The enemy is relentless and will not be overcome, regardless of how much good faith we show," he said.

In the interview with Skai radio, Pangalos also claimed that Greece faced a "huge" problem with Turkey.

"The only good Turk is a dead Turk. I believe this because I have not come across a good Turk. They lack basic appreciation. The Turk does not have a sense for justice," he was quoted as saying by the Ekathimerini newspaper.

According to the paper, the politician, known for his racist remarks also previously accused Turkey of "dragging its bloodied boots across the carpets of Europe."

On Jan. 28, the Turkish Coast Guard blocked Greece's Defense Minister Panos Kammenos from approaching a pair of Turkish islets in the Aegean.

Coast guard officers warned Kammenos, who was heading to the Kardak islets in an assault boat to lay a wreath there. Following the warning, the Greek boat left Turkey's territorial waters.

A decadeslong dispute between Turkey and Greece over the uninhabited Aegean islets brought the two countries to the brink of armed conflict in 1996 and led to renewed tensions this year.