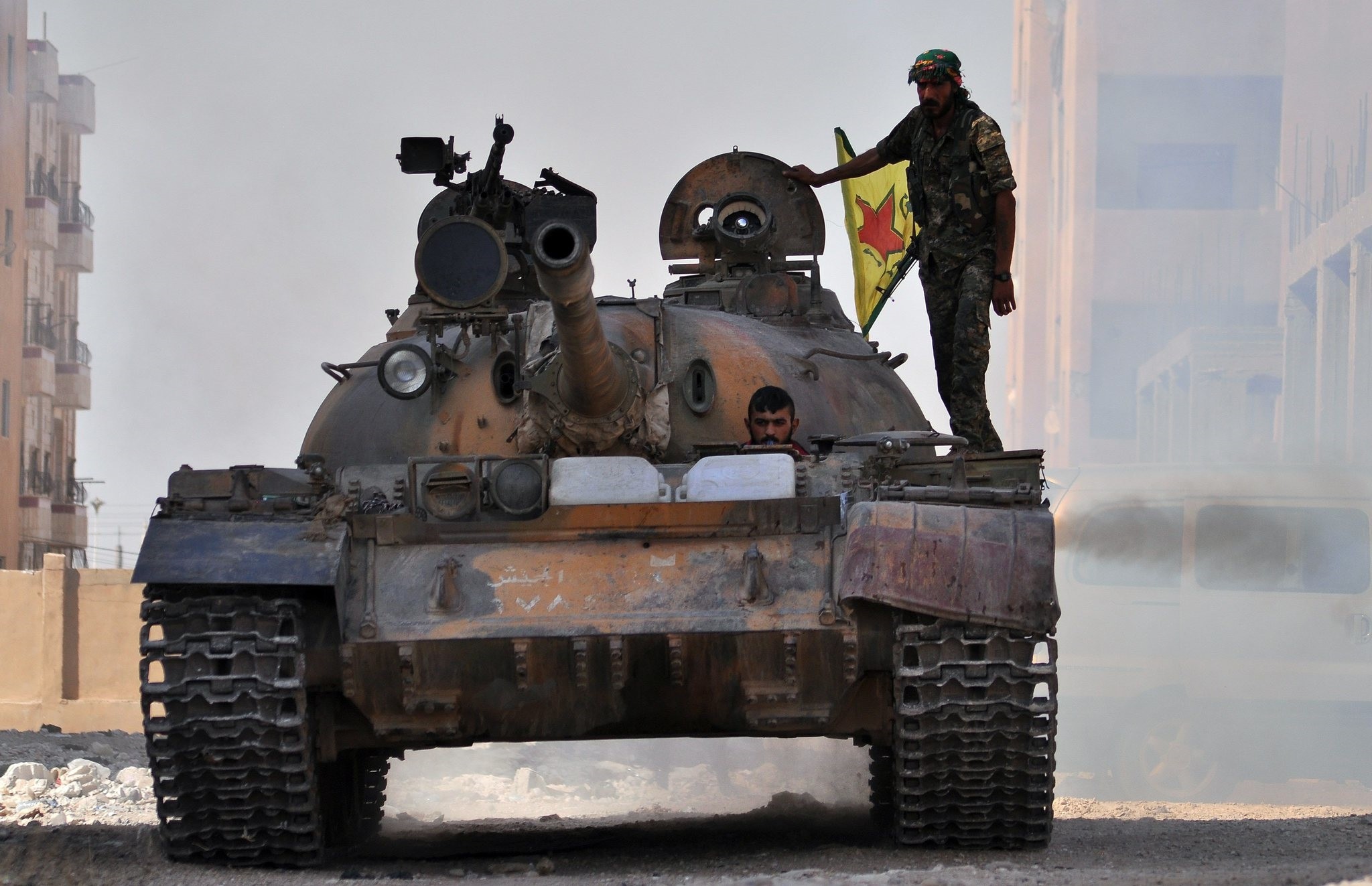 U.S. Secretary of State Rex Tillerson said on Thursday the United States had "never given heavy arms" to the PKK-affiliated People's Protection Units (YPG) militia and therefore there was "nothing to take back", contradicting earlier Pentagon statements confirming the existence of heavy weapons in the YPG's hands given by the U.S.

"We have never given heavy arms to the YPG so there is none to take back," Tillerson said in response to a question at a press conference in the Lebanese capital Beirut before heading for Ankara.

In November, Pentagon spokesman Col. Rob Manning said: "It is our intent to regain large vehicles and heavy or crew-served weapons once specific threats have been defeated."

In another statement in December, the Pentagon said the heavy weapons provided to the YPG would be retrieved from them as the fight against Daesh nears its end.

According to a Pentagon budget report obtained in early June by Anadolu Agency, the U.S. military provides weapons to the YPG.

Since then, the U.S. has continuously armed the YPG, which has been heavily criticized by Turkey, despite President Donald Trump's promise that his country would halt providing weapons to the YPG during a phone conversation with President Erdoğan on Nov. 24.

The U.S' cooperation with PKK-affiliated YPG has been one of the thorny issues for Turkey. Ankara has repeatedly warned against the repercussions of using one terrorist group to defeat another, while the U.S. has been touting the "effective results" of its cooperation with the YPG in the fight against Daesh.