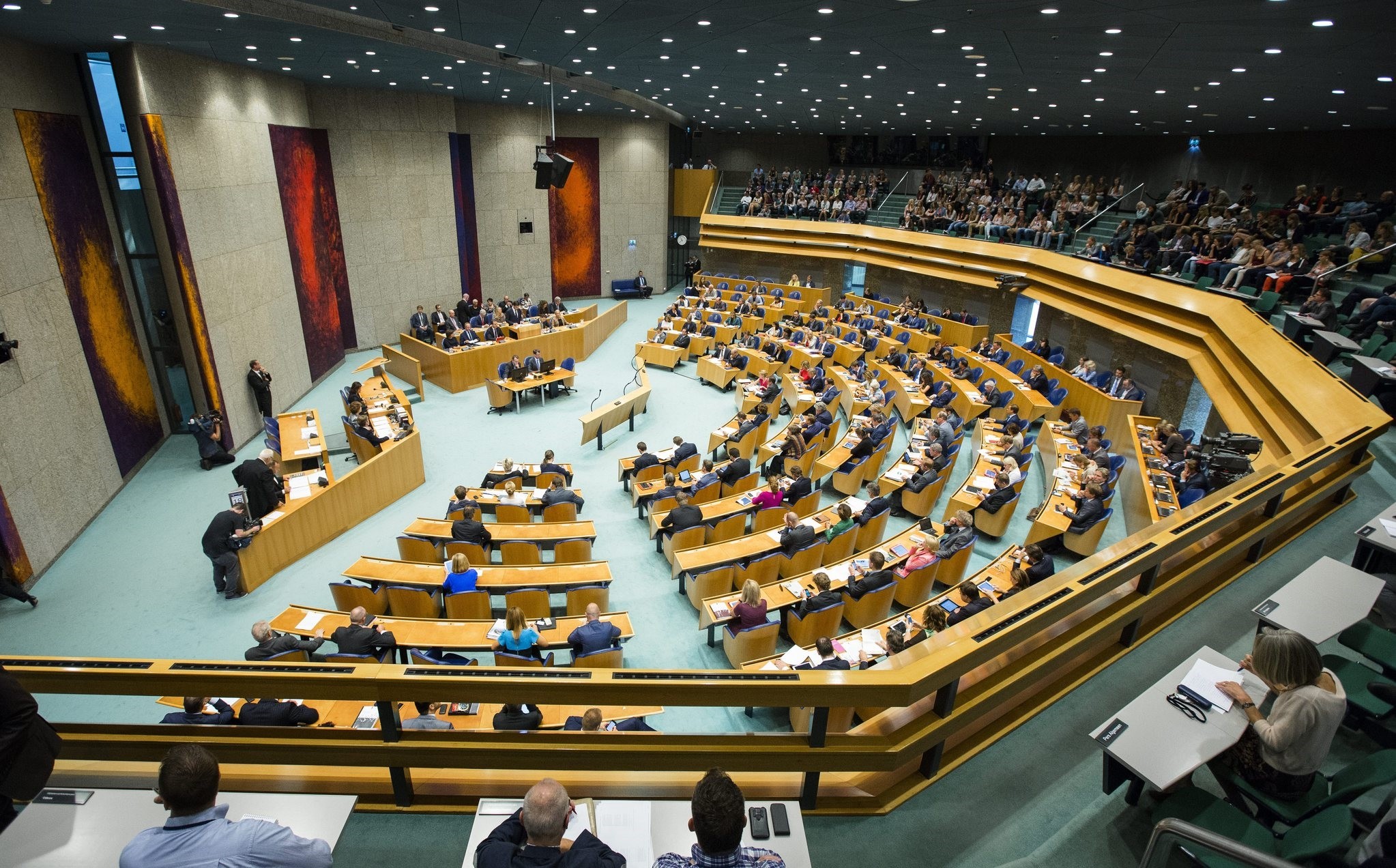 The lower house of the Dutch Parliament recognized the 1915 events as "genocide" on Thursday in a move that is likely to further strain relations with Turkey.

According to a report by the NL Times, the Dutch Parliament adopted two motions regarding the matter. The first motion "recognizes the Armenian genocide" while the other requires a Dutch minister or state secretary to attend the commemoration of events held in April.

The Dutch government did not describe the 1915 events as "genocide" before as the government preferred to use the word "issue" to describe the incidents, a policy which was approved by the Dutch parliament in 2004.

Turkey denies the alleged Armenian "genocide", but acknowledges that there were casualties on both sides during the events taking place in World War I.

In another development last week, the Dutch Foreign Ministry formally withdrew its ambassador to Turkey, who has been physically barred from the country for almost a year, over a dispute that began in March 2017. The ministry also said that it will not accept the appointment of a new Turkish ambassador to the Netherlands.

It declined a landing permit to a plane carrying Foreign Minister Mevlüt Çavuşoğlu, who was scheduled to speak at a meeting in Rotterdam. The authorities also barred Family MinisterFatma Betül Sayan Kaya from entering the Turkish Consulate in Rotterdam. She was forced to remain inside her vehicle for hours before being deported to Germany.

The incidents drew severe criticism from Ankara and the foreign ministry asked the off-duty Dutch ambassador in Ankara, who was on leave, not to return "for a while."