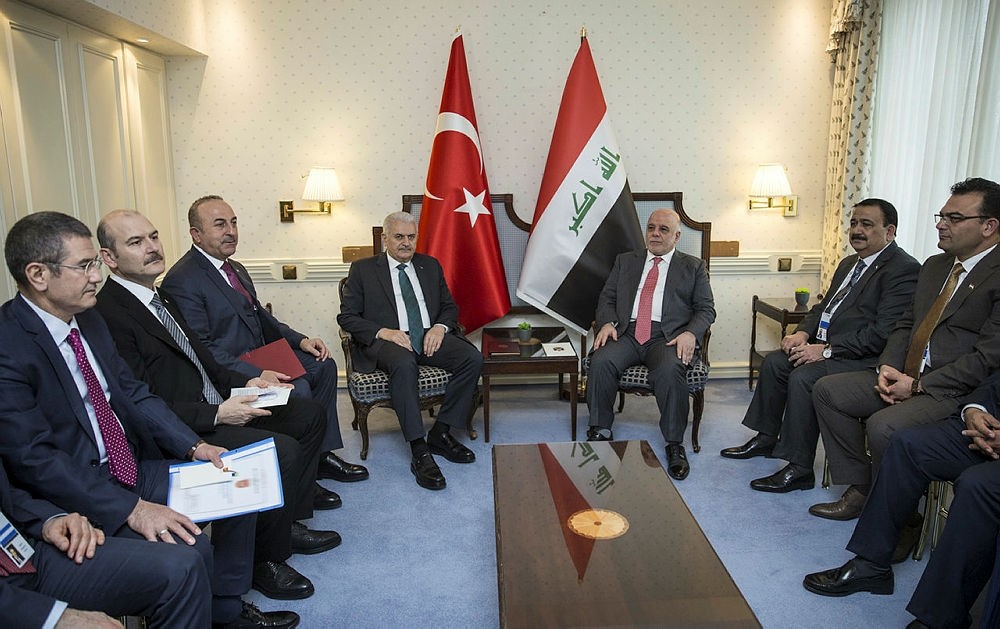 Prime Minister Binali Yıldırım met his Iraqi counterpart Haider al-Abadi Saturday on the sidelines of the Munich Security Conference to discuss the common fight against terrorism.

According to prime ministry sources, the two leaders also discussed bilateral relations and regional developments, while emphasizing close cooperation against Daesh, PKK and the Gülenist Terror Group (FETÖ) and their extensions.