Erdoğan to travel to Africa on Feb. 26, sources say 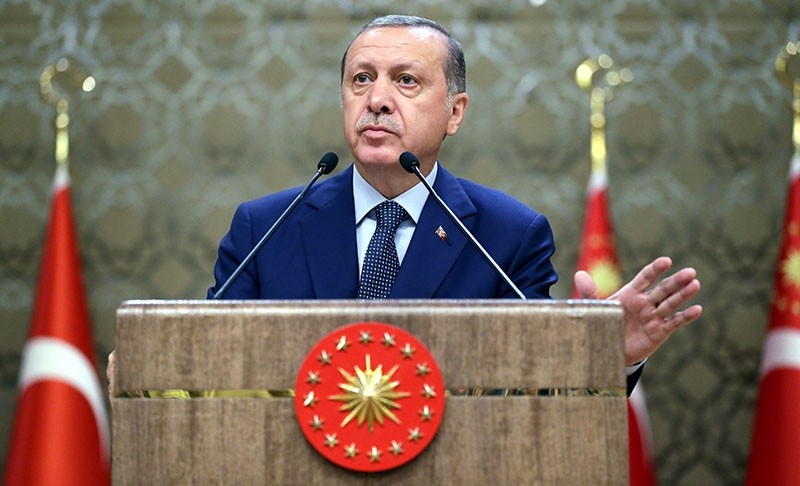 The president was also planning to visit several Latin American countries but had to delay the visit as a result of Turkey's ongoing Operation Olive Branch against terrorist PKK-linked People's Protection Units (YPG) and Daesh in northern Syria.

The president will visit a total of four countries in five days, sources said.

Erdoğan also went on Africa tours in May 2016 and December 2017 to boost bilateral ties.

His visits focused on enhancing bilateral trade, improving diplomatic ties, and combatting the influence of Gülenist Terror Group (FETÖ) schools in the continent through the Maarif Foundation.

Turkey's official policy of "opening to Africa" has blossomed since then-Prime Minister Erdoğan initiated the partnership in 2005. Bilateral trade between Turkey and African countries has increased significantly over the past 11 years.