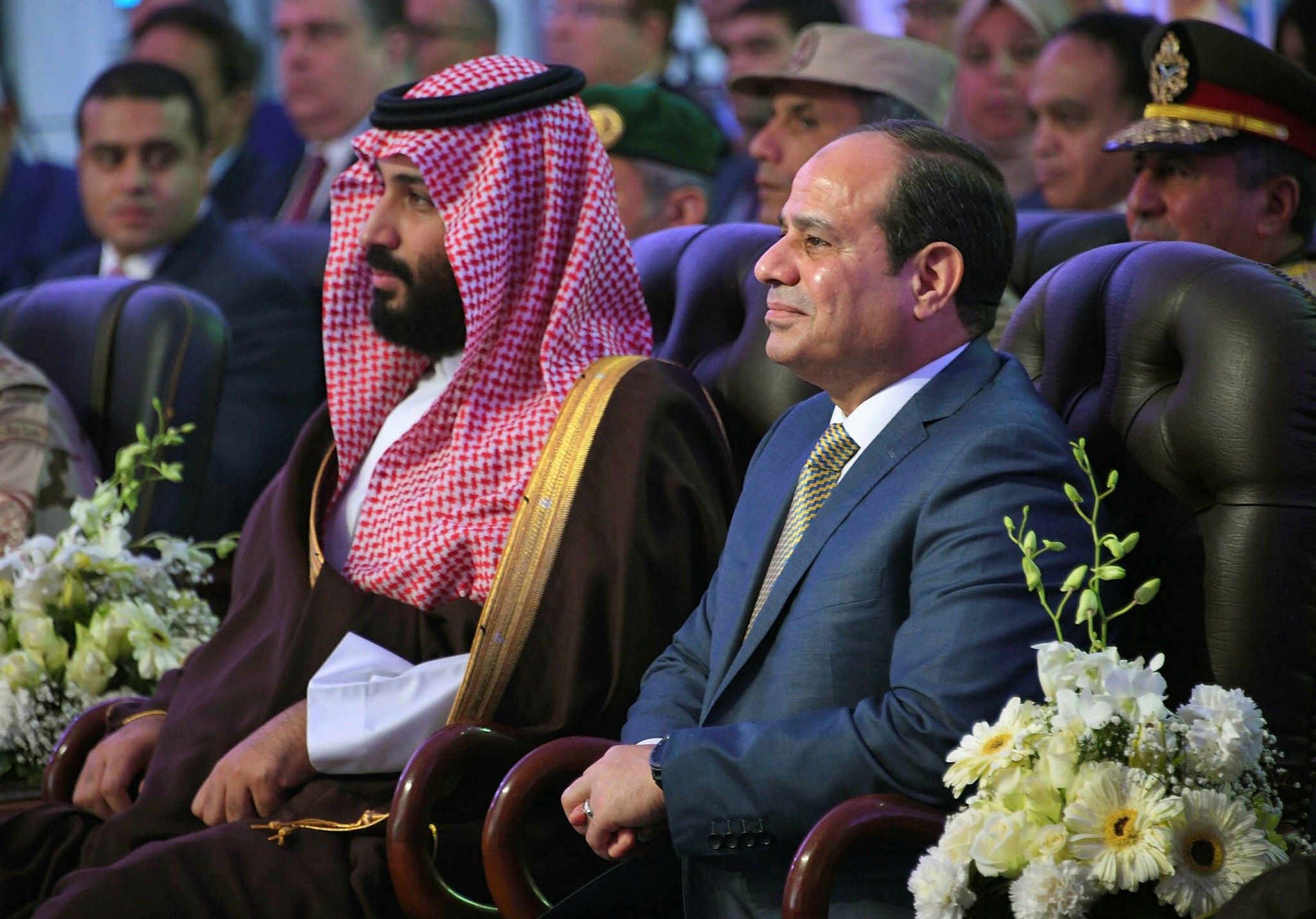 According to Elhadidy, the heir allegedly labeled Turkey, Iran and Qatar "the devil's triangle" during a visit to Egypt.

After the backlash from Turkish social media users mainly on Twitter and Facebook, the Saudi Embassy in Ankara released a statement refuting Elhadidy's allegations.

"It was alleged that the Saudi Crown prince pointed to Turkey via the words 'some evil powers in the region.' We would like to state that these 'evil powers' are the Muslim Brotherhood and radical groups," the statement said.

The heir is on an official visit to Egypt. After an official meeting with President Abdel Fettah al-Sissi, who overthrew the first democratically elected president Mohammad Morsi with a bloody coup in 2013, Salman also visited the Coptic Church in line with the Kingdom's new policy of "moderate, open Islam."

Controversial Crown Prince Salman has been accused of shuffling the Saudi Cabinet and officials to secure his position. The Saudis have also been in close relations with the United Arab Emirates (UAE), Bahrain and Egypt, and these axis countries have positioned themselves against Qatar, accusing Doha of supporting terrorism. Reports have also suggested close links between the crown prince and Israeli authorities, moves that have been translated as helping secure a regional alliance against Iran. UAE officials have also made controversial remarks against Turkey.