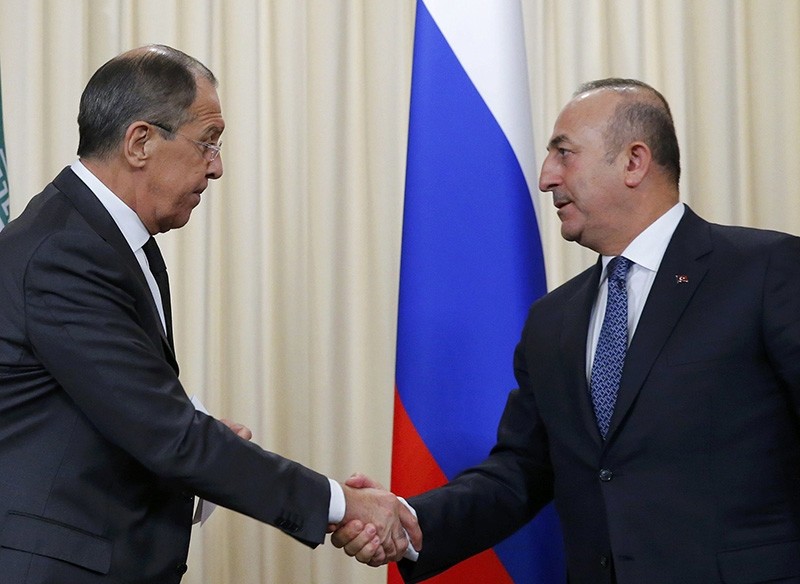 Russia will speed up the initial deliveries of the S-400 missile systems to Turkey, Foreign Minister Sergei Lavrov said Wednesday.

In a joint news conference with Foreign Minister Mevlüt Çavuşoğlu, Lavrov announced that the delivery of the surface-to-air missile batteries will take place sooner than initially planned.

Çavuşoğlu responded to Lavrov's statement by saying "The sooner we receive the S-400, the better."

Çavuşoğlu traveled to Moscow on Monday to attend a series of meetings, including the sixth Turkish-Russian Joint Strategic Planning Group Meeting, a sub-mechanism of the Turkish-Russian High-Level Cooperation Council (HLCC).

Turkey has taken steps to provide humanitarian and medical aid to the region, and the evacuation of civilians from besieged areas.