Erdoğan highlights importance of cooperation against terror in call with Merkel 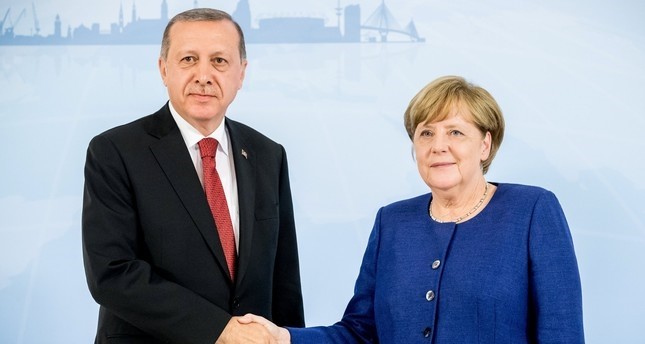 In the phone call, the president said that Turkish-EU cooperation is crucial in defeating the common enemy that is terrorism.

Erdoğan also underlined the importance of the upcoming Turkey-EU summit to be held in Bulgaria's Varna on March 26 and congratulated Merkel on being elected chancellor for another term, sources added.