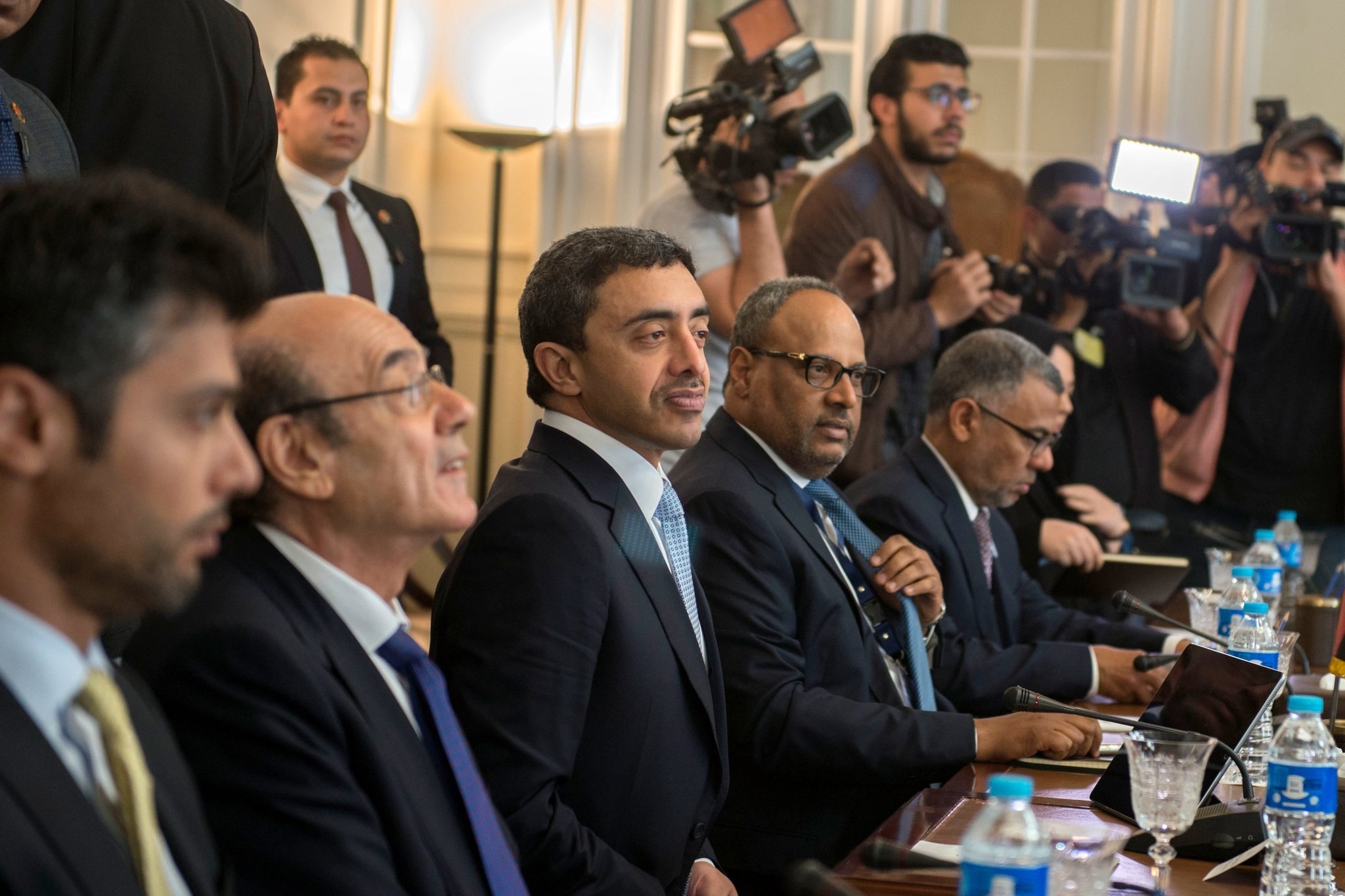 The Turkish Foreign Ministry on Tuesday criticized the United Arab Emirates (UAE) foreign minister's remarks on Operation Olive Branch in Syria's Afrin, saying his comments could in no way be "an indication of goodwill."

The statement released on the foreign ministry's official website said that Turkey is aware of the real intentions behind the UAE authorities' recent statements, which could be interpreted as a smear campaign.

The statement came after UAE Foreign Minister Abdullah bin Zayed al-Nahyan said that Turkey was conducting an intervention in Syria and posing a threat to the Arab world.

The ministry said in response that Turkey's strong historical and exceptional ties with the Arab world and its support to their common causes, Jerusalem in particular, is well-known.

"The Afrin operation by the Turkish Armed Forces is aimed at eliminating the terror threat against the country," the statement read.

In December, the UAE foreign minister caused another dispute between the two countries after he accused Ottoman commander Fahreddin Pasha, the defender of Medina during World War I of committing crimes against the locals in the city.

The remarks received harsh criticism from top Turkish politicians, including President Recep Tayyip Erdoğan, who said Ottomans had done nothing but serve to protect the holy cities of Islam.

Turkey launched Operation Olive Branch on Jan. 20 to clear terrorist groups from Afrin in northwestern Syria amid growing threats posed from the region.

On Sunday, Turkish-backed troops liberated the town of Afrin, which had been a major hideout for the YPG/PKK since 2012.

According to the Turkish General Staff, Operation Olive Branch has aimed to establish security and stability along Turkey's borders and the region as well as protect Syrians from the cruelty and oppression of terrorists.

The operation is being carried out under the framework of Turkey's rights based on international law, U.N. Security Council resolutions, its self-defense rights under the U.N. Charter and respect for Syria's territorial integrity, it said.