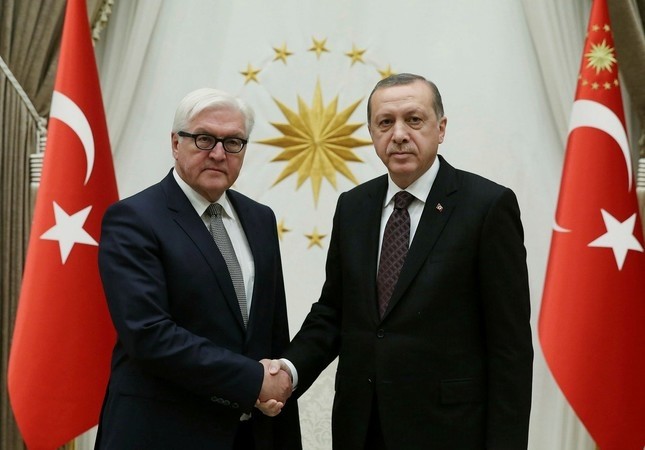 During the call, both officials also reiterated willingness to improve bilateral relations.

PYD/YPG is the Syrian offshoot of the PKK terrorist organization that has waged a more than 30-year war against Turkey.