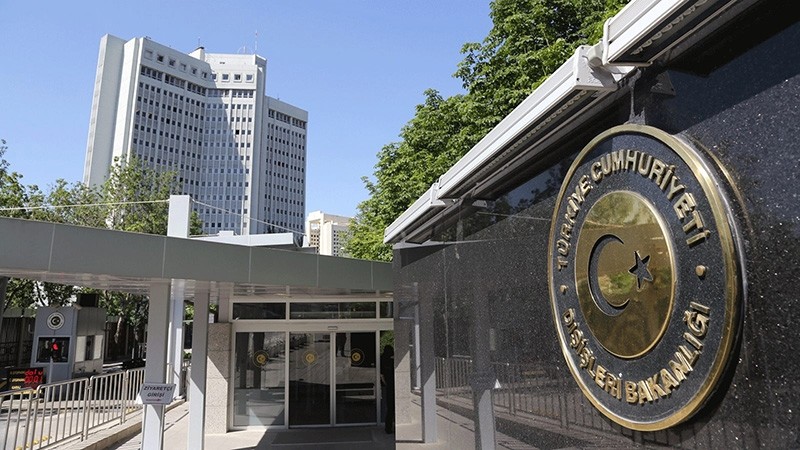 The statement called on Turkey's allies to make effort for the establishment of permanent peace, security and stability in Syria, underlining the importance of close coordination and consultation. The ministry also warned its allies against giving credit to anti-Turkey disinformation and supporting terror groups.

Merkel called Turkey's Operation Olive Branch "unacceptable" despite its security interests. "I'm condemning this in the strongest terms," she said.

During the call, both officials also reiterated their willingness to improve bilateral relations.

The military also said only terror targets are being destroyed and "utmost care" is being taken to avoid harming civilians.