US delivers aid only to regions in Syria where it wants to create ‘quasi-state’: Lavrov 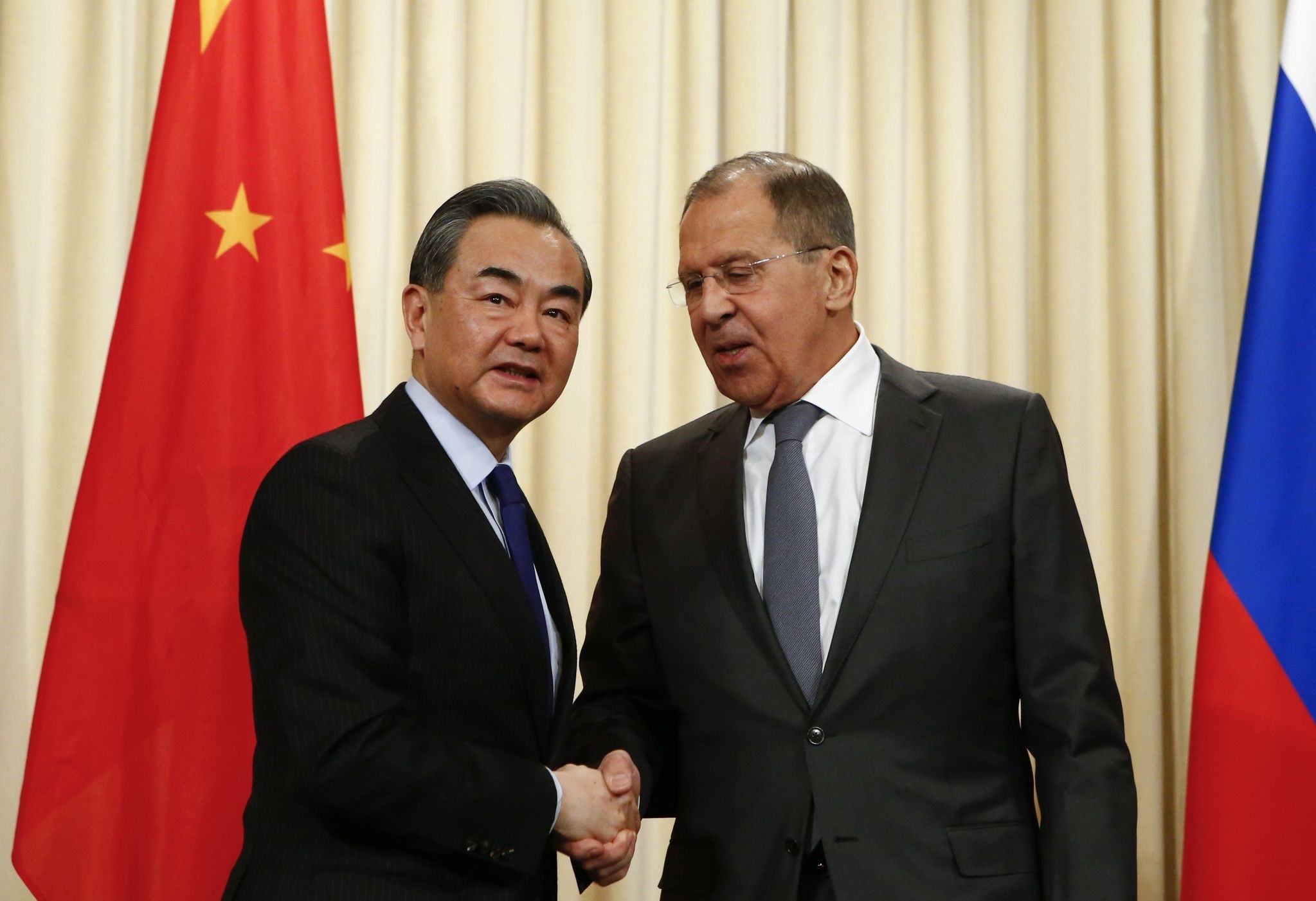 The U.S. is delivering humanitarian aid to only certain regions in Syria where it wants to "create a quasi-state," Russian Foreign Minister Sergei Lavrov said Thursday.

Speaking in Moscow after talks with his Chinese counterpart, Lavrov said the U.S. could do more in the fight against terrorism in Syria and claimed that Washington's Syria position poses obstacles for the U.N. Security Council to actualize its decisions.

When asked on the contradicting statement from the U.S. over a possible withdrawal of troops from Syria, the Russian top diplomat said it was hard for Moscow to understand the U.S.'s goals not only in Syria but on other international issues as well.

Previously, Lavrov accused the U.S. of attempting to partition Syria by creating "a quasi-state" in regions controlled by the PKK-linked People's Protection Units (YPG) and Syrian Democratic Forces (SDF).

He said that the U.S. activities in Syria are driven by undertaking "dangerous, unilateral steps" instead of trying to "achieve a common understanding" between all the parties.

The U.S. has supported the YPG in its fight against Daesh in Syria. Washington's vast military and political support to the YPG has severely strained ties with Turkey, bringing relations between the two NATO allies to historic lows.

On Wednesday, the leaders of Russia, Turkey, and Iran met in Ankara to draw a roadmap for Syria's future, including a continued Turkish operation to defeat U.S.-backed YPG from northern Syria.