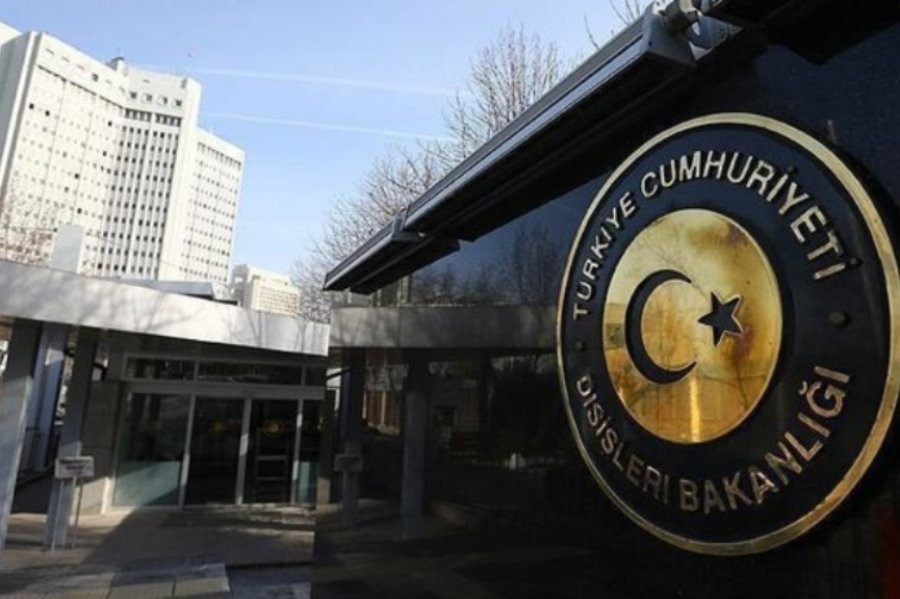 Talks between Turkey and the U.S. on Manbij and Syria are on hold until new U.S. Secretary of State Mike Pompeo officially takes office, diplomatic sources said Friday.

Sources added that although high-level talks had been suspended, meetings between lower level officials could continue.

Turkey and the U.S. established the working groups to discuss a number of issues, including the stabilization of Manbij, Syria and preventing any undesirable clashes.

The exit of Rex Tillerson as U.S. secretary of state had delayed a visit to Washington by Foreign Minister Mevlüt Çavuşoğlu previously set for March 19.

Turkey has been putting forward effort to find common ground with the U.S. to solve disputes emanating from the U.S.' support of the PKK-affiliated People's Protection Units (YPG)in northern Syria, including in Manbij and east of the Euphrates River, which stands as one of the main reasons behind the loss of trust between the two NATO allies.

The northern Syrian city of Manbij has been one of the most hotly debated points of contention between Ankara and Washington.