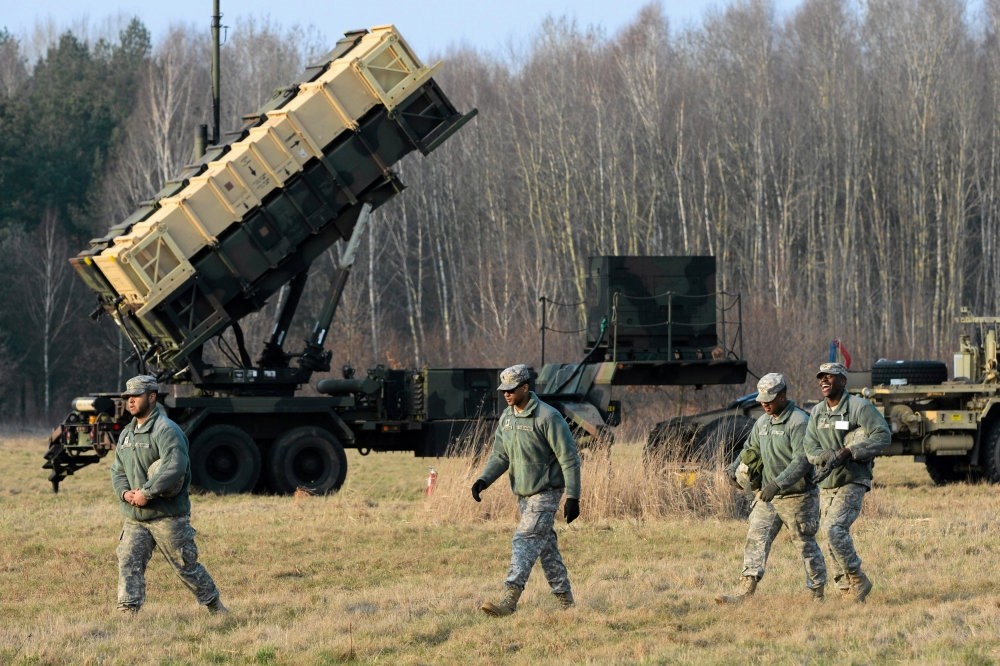 Previously reaching an agreement for the purchase of S-400 defense system from Russia and SAMP/T missiles from French-Italian consortium EUROSAM, Ankara will evaluate the Patriot offer made by Washington in a bid to increase its defense systems

Ankara will likely evaluate a U.S. offer to sell Patriot air-defense systems to Turkey, made during Principal Deputy Assistant Secretary of State for Political-Military Affairs Tina Kaidanow's visit last week. According to local media, Kaidanow presented Washington's updated offer and a document conveying her country's proposal for joint production. Ankara has not ruled out a purchase of the Patriot system while it finalizes a deal to buy the Russian built S-400 air-defense system.

Commenting on Turkey's purchase of the S-400 system, Ambassador Kaidanow reportedly said: "We understand and appreciate that Turkey aims to improve its air defense. However, all NATO countries need to have military supplies which can work together with the NATO systems. A Russian system would not meet this standard."

In the face of growing security threats stemming from an ongoing civil war in Syria and the terrorists along its borders, Turkey has been seeking to increase its efforts to meet its defense needs. In line with that Turkey agreed to purchase the S-400 defense system from Russia, which has faced criticism from the U.S.

Stressing the significance of Countering America's Adversaries Through Sanctions Act (CAATSA) for the U.S. which imposes sanctions for defense transactions with Russia, Kaidanow said, "We have conveyed our concerns regarding the purchase of the S-400 system in many meetings with Turkish officials."

Turkey also inked a defense deal with a Eurosam consortium, agreed on by Turkish, Italian and French defense ministers on Nov. 8, in order to produce the Surface-to-Air Missile Platform/Terrain (SAMP/T) and the Aster 30 long-range surface-to-air missiles (SAM) systems.

Turkish officials have pointed out that the S-400 is a settled agreement while Ankara would also consider purchasing the U.S. system if some of Turkey's conditions are met.

In relation to the issue, the Presidential Spokesperson İbrahim Kalın said on April 5 that Turkey previously attempted to purchase the Patriot system from the U.S. and added that the failed talk prompted the S-400 purchase from Russia. Kalın highlighted that Turkey is buying the S-400 for defense purposes and it does not pose any threats to other countries.

"We negotiated for the Patriot for many years but with no results. Joint production is a significant issue for us. We could not reach an agreement with the makers of Patriots but Russia took a fast step and the S-400 deal emerged," he said.

Touching on the recent talks with the U.S., Kalın said negotiations might take place once the conditions are final. He confirmed that the first batteries of the S-400 will be delivered next July.