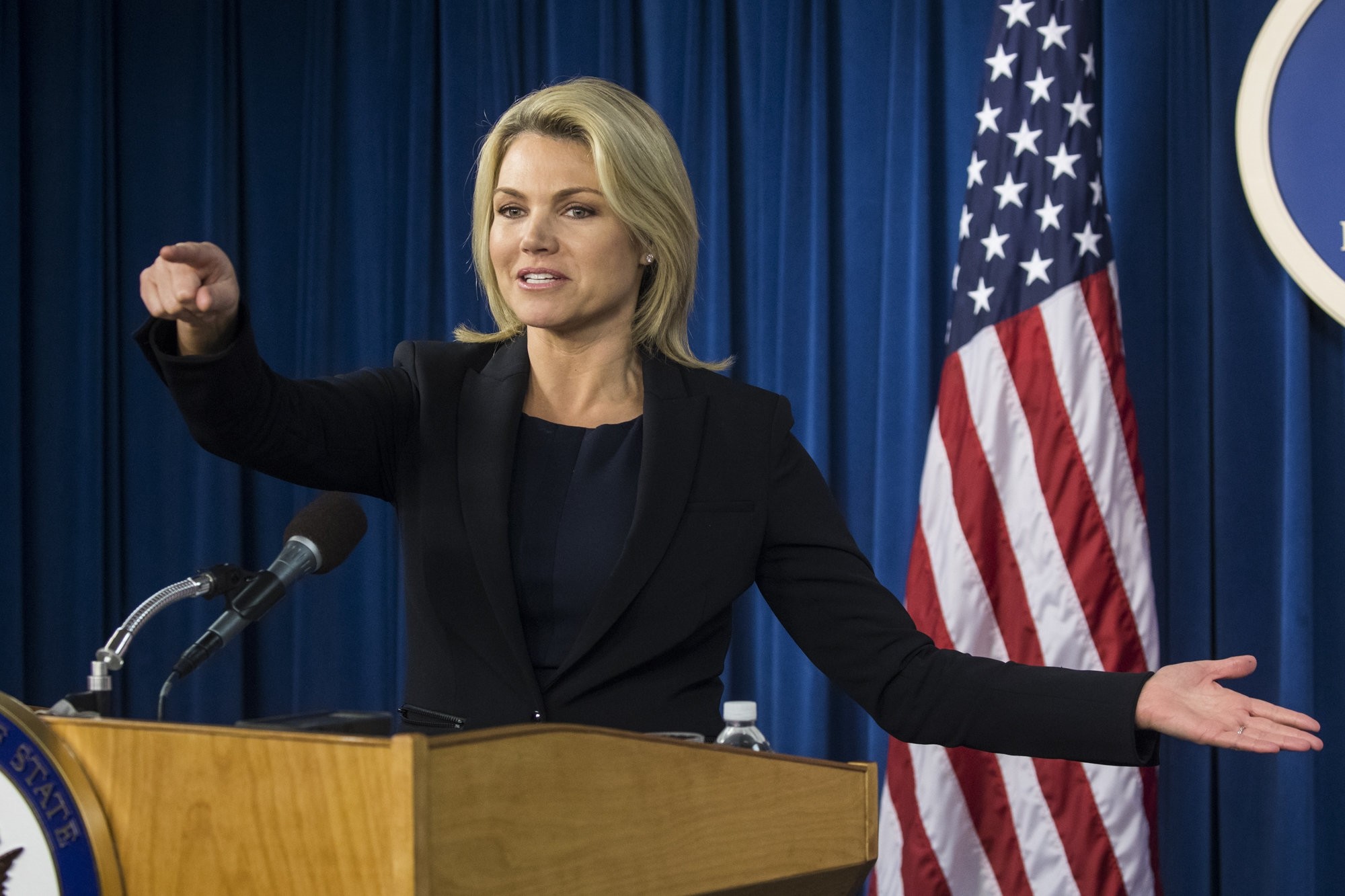 Turkey's foreign ministry on Friday slammed the U.S. State Department over its spokeswoman's remarks on the upcoming snap elections' transparency, saying that casting doubt on a vote that is yet to be held is unacceptable.

The ministry said the U.S. official's statement, claiming that "it would be difficult to hold a completely free, fair and transparent election" under the state of emergency was an "ill-intentioned approach."

"International observation reports confirmed that all elections in Turkey are democratic, free, fair and transparent. The constitutional referendum held in 2017, which was also held under the state of emergency, is the latest example," the statement said.

On Thursday, U.S. State Department spokeswoman Heather Nauert said that "during a state of emergency, it would be difficult to hold a completely free, fair and transparent election in Turkey."

"We have concerns about their ability to hold it during this type of state of emergency. We would certainly like to see free and fair elections, but there's a concern here," Nauert said in Washington.

Saying that holding elections during a state of emergency is not a rare case, the ministry said commenting on the elections that have not yet taken place is disrespectful to the Turkish people's will.

Prime Minister Binali Yıldırım also criticized Nauert's remarks and said Washington should focus on its own electoral concerns in an apparent reference to alleged Russian interference in 2016 presidential elections.

"They should look at themselves first. It has been one-and-a-half years since the elections. The debates of whether there was fraud, irregularity are still not over in the U.S.," Yıldırım said in Ankara.

On Wednesday, President Recep Tayyip Erdoğan announced that there will be early presidential and parliamentary elections on June 24, after Nationalist Movement Party (MHP) Chairman Devlet Bahçeli called for snap elections, stressing that it is not reasonable to wait until the scheduled elections in November 2019.