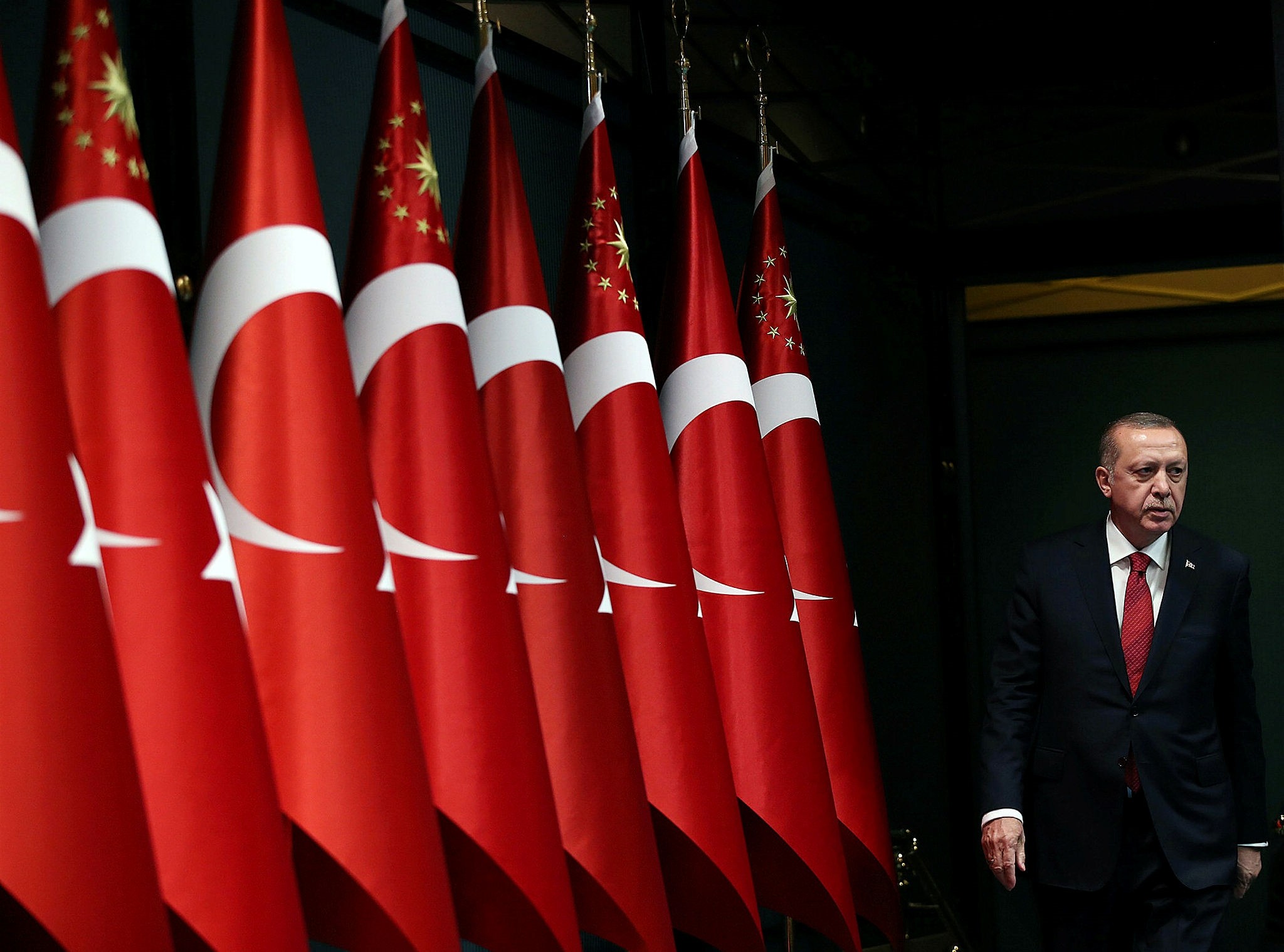 Greece on Sunday said it considers the President's call for peace a positive step.

"From the Turkish president's statements yesterday we keep the positive elements: his shift towards peace in the Aegean and the support for dialogue between the two countries on important sectors, including security," a statement from the Greek prime ministry said.

The previous day, President Recep Tayyip Erdoğan called for peace with Greece, saying he does not want any more tensions, amid provocations in the Aegean and Mediterranean.

"We need peace now. Besides, our peace with you is like no other," he said referring to Greece, during a live interview with Turkish channel NTV.

On the two Greek soldiers who were remanded into custody in March after they "inadvertently" crossed the border in northwestern Turkey, the Greek prime ministry noted that comparing their issue to other issues is "unacceptable".