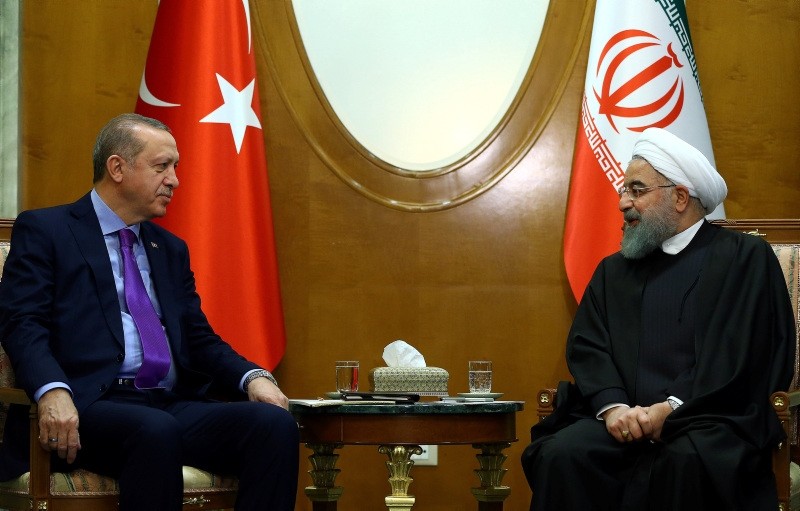 In a phone conversation on Thursday, Erdoğan and Rouhani discussed the nuclear deal and agreed that they are in favor of maintaining the agreement.

On Tuesday, U.S. President Donald Trump withdrew his country from the landmark nuclear deal, which was signed in 2015 between Iran and the P5+1 group of nations (the five permanent members of the U.N. Security Council plus Germany).

Trump's move has sparked a range of reactions, with some countries welcoming it and others condemning it.