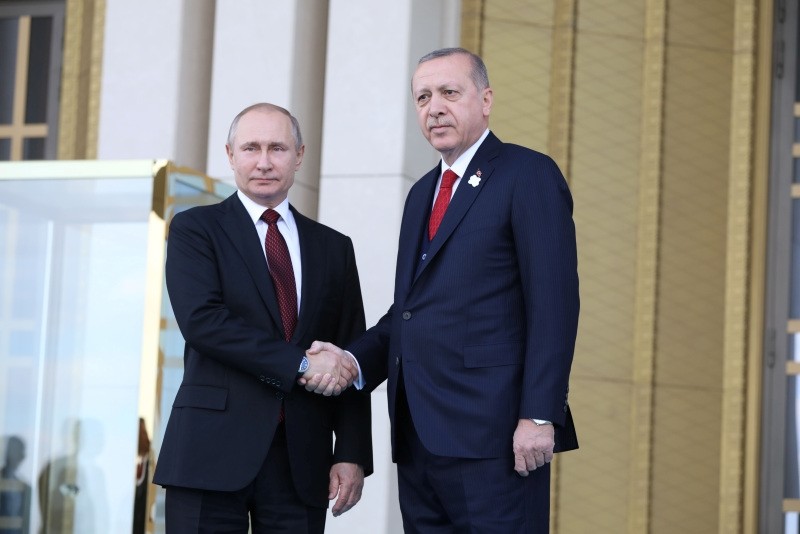 President Recep Tayyip Erdoğan discussed U.S. withdrawal from the Iran nuclear deal and the escalation over Syria with his Russian counterpart Vladimir Putin in a phone call Thursday.

The two leaders agreed that U.S. President Donald Trump's decision to withdraw from the Iran accord was wrong, stressing that the common action plan was a diplomatic success that had to be preserved.

Additionally, Erdoğan and Putin expressed concern over the escalation of tension in Syria in recent days.

The Turkish president also congratulated Putin on his inauguration that was held Monday.

On Tuesday, Trump withdrew his country from the landmark nuclear deal, which was signed in 2015 between Iran and the P5+1 group of nations (the five permanent members of the U.N. Security Council plus Germany).