FM Çavuşoğlu to meet US counterpart in June 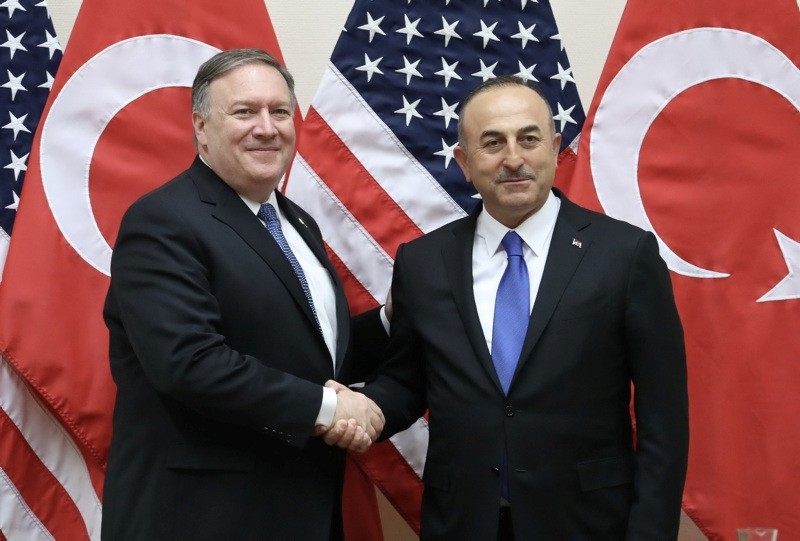 Previously, the two ministers were scheduled to meet in May, but the meeting was postponed to June.

They are expected to discuss the developments in Syria and the Middle East, bilateral relations, terrorist groups and the fight against PKK and the Gülenist Terror Group (FETÖ), sources said.

Turkey and the U.S. agreed to build a mechanism during former Secretary of State Rex Tillerson's last visit to Ankara.

Çavuşoğlu was supposed to meet with Tillerson on March 19 to discuss a roadmap for Syria's Manbij, including the withdrawal of the People's Protection Units (YPG), and the return of weapons handed to the terrorists by the U.S. However, Trump's unexpected move to replace him with Pompeo suddenly changed plans.

Çavuşoğlu met with Pompeo at a NATO meeting in Brussels on April 27.