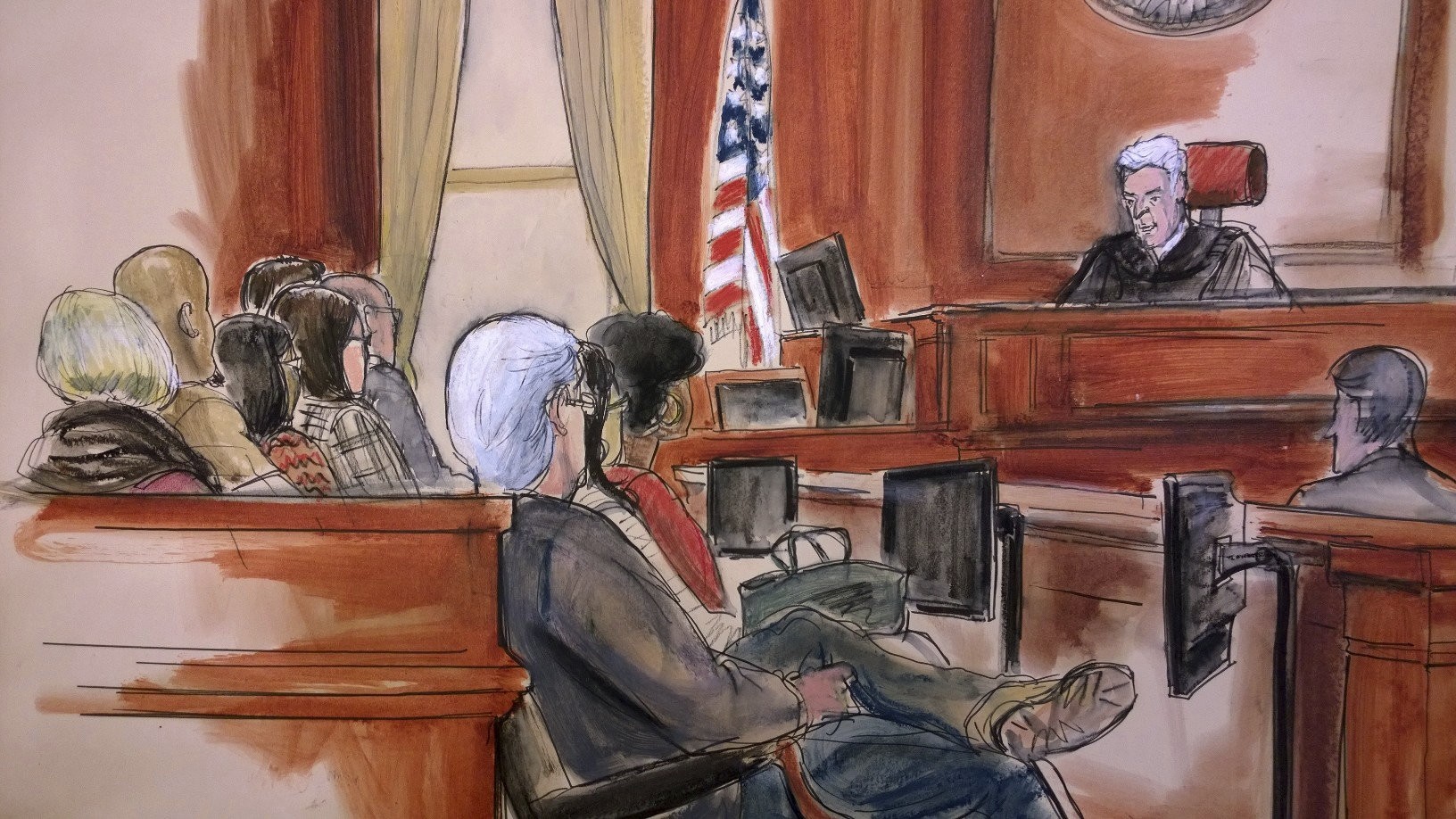 U.S. District Judge Richard Berman said on Wednesday that he is sentencing Turkish banker Mehmet Hakan Atilla, who is charged with helping Iran evade U.S. sanctions, to 32 months in prison.

Under the sentencing, which started in the morning, Atilla's total incarceration is 32 months, with his time served subtracted from that total, meaning he will be free after 18 months.

"I intend to impose a sentence here of 32 months of incarceration with credit for time already served," Berman announced of the sentence, which fell below the defense's calculations of sentencing guidelines of 46-57 months in prison.

Lawyers for Atilla said they would nonetheless appeal.

Atilla's sentencing was postponed twice and previously, prosecutors asked a federal judge to sentence him to at least 15 years in prison and a fine of $50,000- $500,000.

However, prosecutors on Wednesday noted that the government did not seek a 105-year sentence, or a life sentence for Atilla, adding that it recommended a sentence of about 20 years, some 80 years below guidelines.

In a 75-page petition to the court, Atilla's lawyers asked the judge for a "fair and merciful" sentence of between four to five years, more than the under-three-year sentence given Wednesday.

Citing similar cases in which other national banks violated sanctions against Iran, the lawyers noted that none of the directors of those banks were arrested or sentenced but Atilla, who had no connection with the U.S., was facing a prison term.

Defense lawyers also said evidence showed their client had been used by the "architect of this plot", businessman Reza Zarrab.

Zarrab, who was arrested in the U.S. in 2016 and accused of violating U.S. sanctions on Iran, pleaded guilty in the case last October and cooperated with prosecutors. He testified against Atilla.

Atilla's lawyers sought to dismiss all charges last December, citing insufficient evidence. They said prosecutors were unable to prove Atilla had a connection with the crimes committed by Zarrab.

But on Jan. 3, Atilla was found guilty by a jury on five counts related to conspiracy and bank fraud but was acquitted of money laundering.

A month later, a New York judge turned down a request by Atilla to acquit him of all charges due to lack of evidence, saying there was "sufficient evidence" to support the charges.