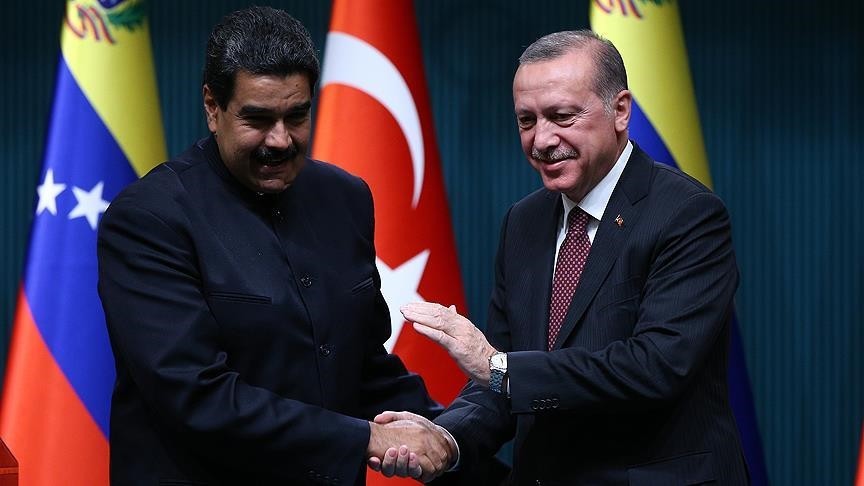 In the phone call, the leaders also spoke about bilateral relations and reiterated their determination to strengthen cooperation between the two countries, according to presidential sources.

Turnout Sunday was around 46 percent — the lowest in a presidential race in two decades of revolution. About 20.5 million people were eligible to vote, but many analysts predicted a low turnout after the opposition alliance Democratic Unity Roundtable (MUD) called on voters to boycott the poll.

Maduro first took office in 2013 after his predecessor Hugo Chavez died, and is set to govern Venezuela for another six-year term, from January 2019 to 2025.